A Ballerina Step With Menina

Making my ballerina dreams come true even just for a day. 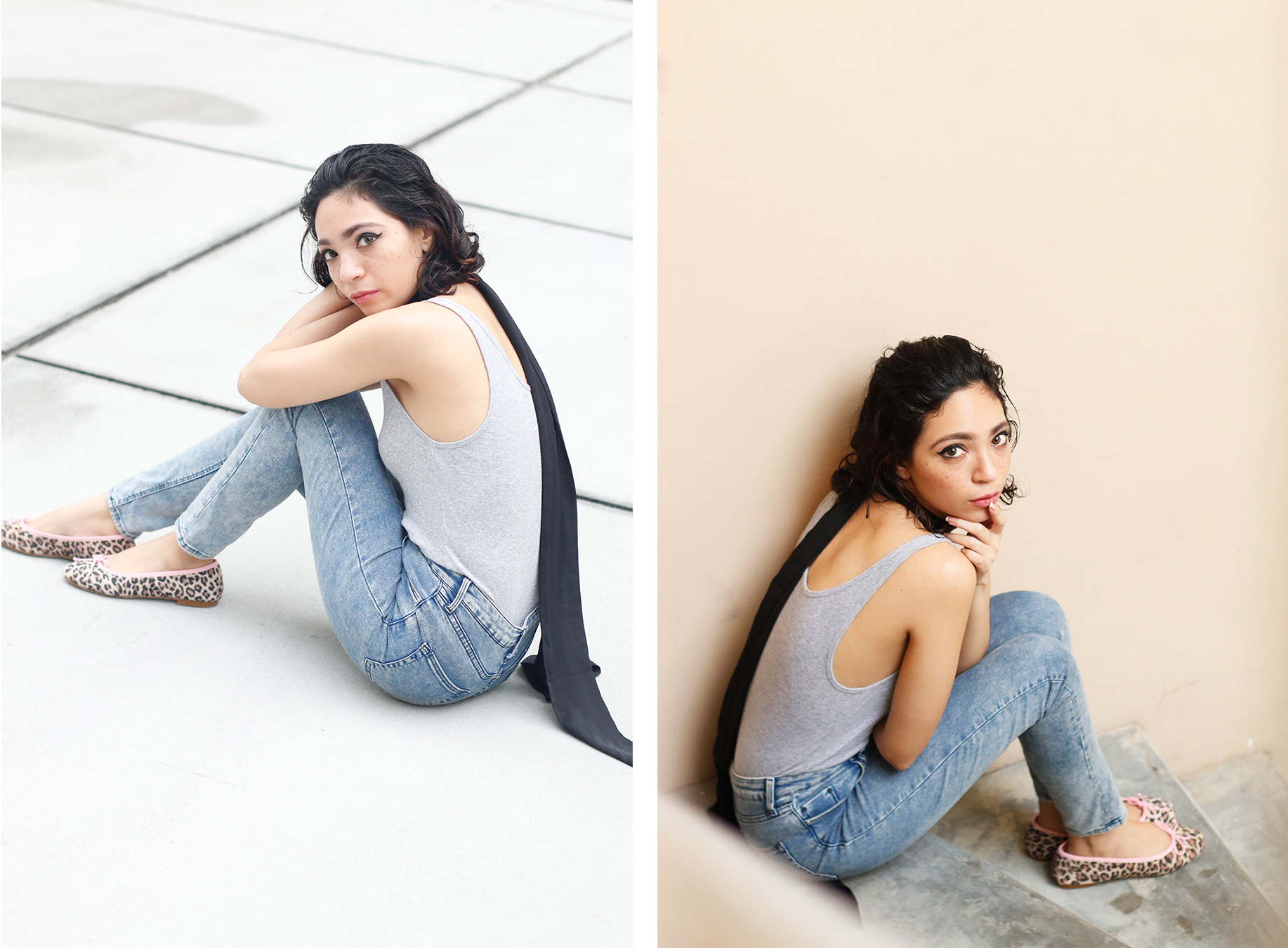 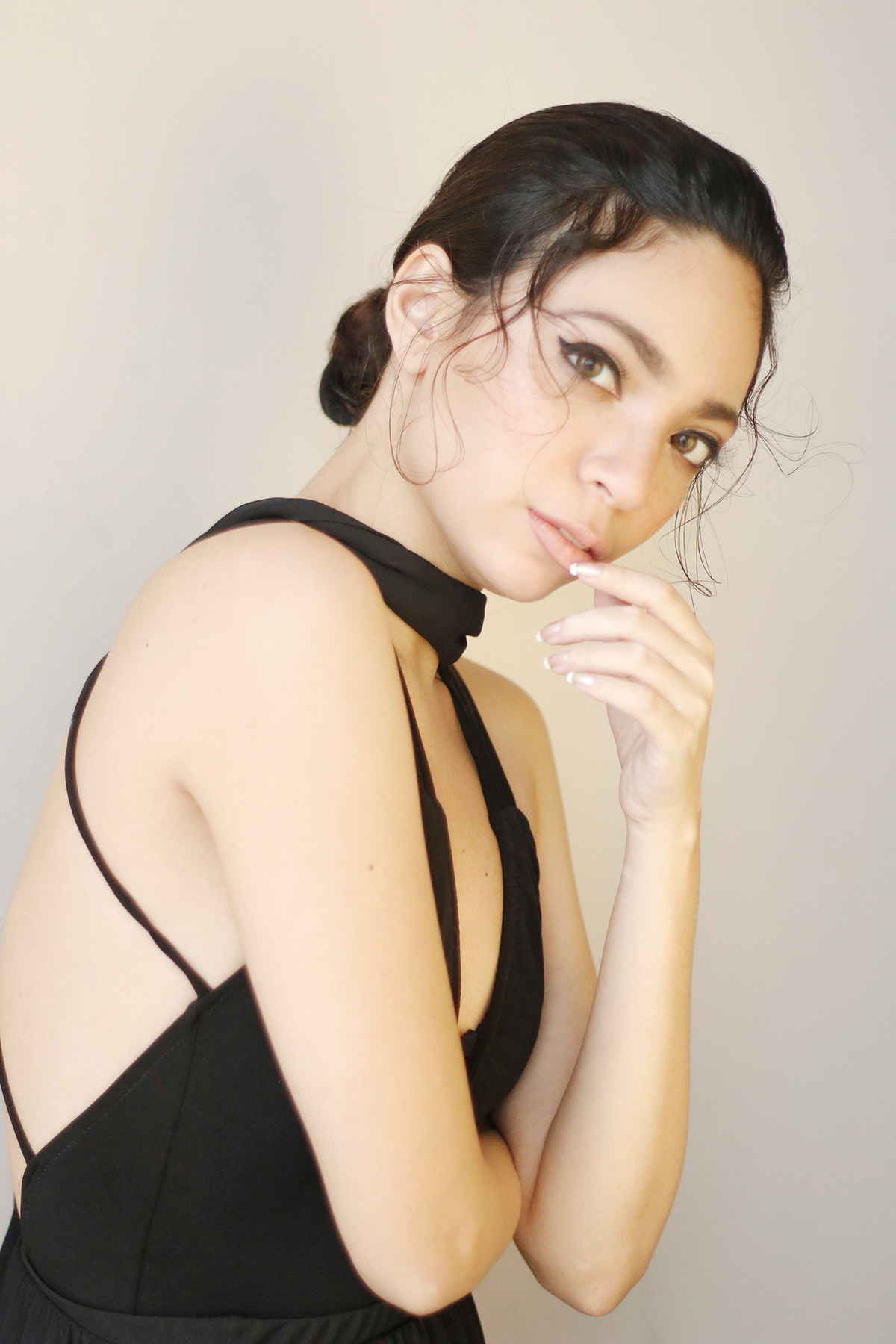 When I was 5 years old, I donned a tutu for the first time and took ballet classes. Unfortunately, amidst the plies and the pink leotards, the twirls and the high buns, I lost my way (after just a few months). I never even made it to beginner’s recital and never tried ballet again although I do twirl from time to time in the comforts of my room.

Fast forward decades later and the little girl in me still dreams of moving like the pink woman in the music box I once owned. For years, I have always been envious of ballerinas. Their poise, their grace, not to mention their flexibility, are traits I’ve always wanted to have. Not so much the crazy that came with Natalie Portman in Black Swan (I’m still pretty scarred by her plucking her own feathers) but, on the flip side, there’s still a Fleur De Lis soundtrack ingrained in my head whenever I think of childhood memories in leotards.

Menina Step Philippines is a brand of ballet flats from Spain that made its way to Philippine shores just last year and being a fan of the brand and a certified Menina Woman, I felt it was about time to finally bring to life my dream of feeling and looking like a ballerina. Menina Step‘s selection of ballet flats is a dream and tip-toeing in the daintiest of pairs from snakeskin to leopard print was a fun touch. I originally intended having actual dancing layouts but skills are not something you can gain overnight and I had an amazing time shooting even if my intended dance shots were futile. Seriously, the photos we took ended up having the funniest-looking high kicks that seem more fitting of a Charlie’s Angels blooper reel than any impressive Black Swan sequence. Still, the photos turned out to be exactly like I imagined featuring the wardrobe of  any off-duty ballerina – or at least my version of that.

I do hope you enjoy this ballerina-inspired shoot. And if you’re in need of putting a little pep in your step, the best way to do so is to feel as nimble and as lithe as a ballerina. And the key to doing that is to have the best footwear possible – Menina Step for that ballerina step.

Also, you can add faux freckles (like we did) to add to the imagery. Because for some reason, ballerinas in our heads have tons of dark spots.

Hair and Makeup by Rachel Torres

Special thanks to Menina Step Philippines, Alexys Delgado and Shari Macainag for the help. And a big thank you to Elisa and Rachel for making this possible