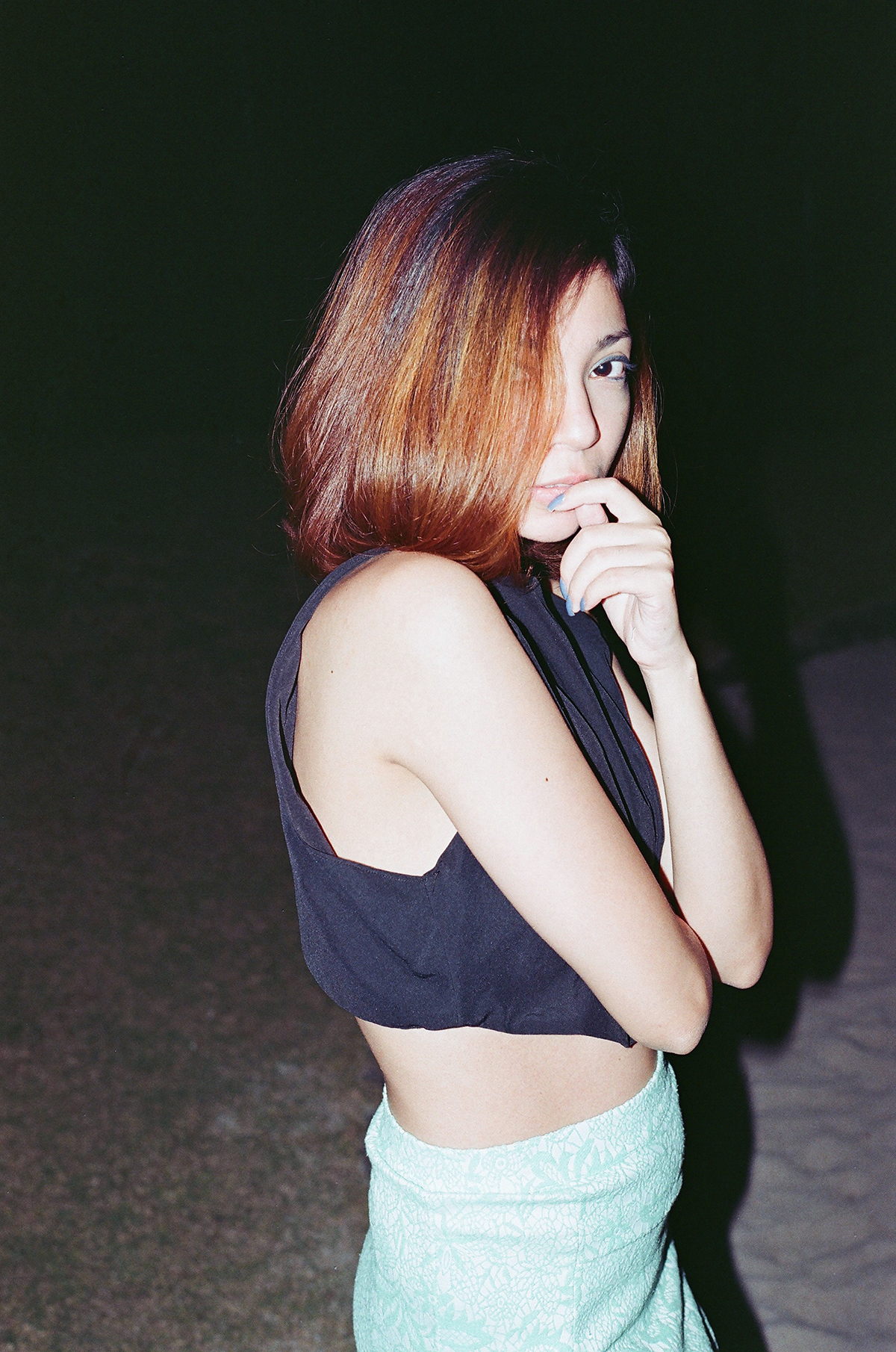 As much as I would like to tell you that a blogger’s life is organic and shoots happen spontaneously, it’s not always the case. Actually, it’s rarely the case. Most of the time we wish organic Instagrammable shoots would just fall into place with just the right amount of sunlight (and consequently, artsy, architectural shadows) and perfect random props (like cotton candy.) Unfortunately, people are busy and when we do get the chance to shoot a quick round, we end up chasing the sun – our feelings sinking with its setting. So, shoots are either pre-planned or desperately bargained for depending on your level of organization skills (which I have not) or charm/persuasion.

So, when random shoots are actually offered, especially when it’s rendered in film, you say yes. I don’t usually shoot at night mostly because I don’t know how to edit the colors and I think clothes are given more life when under the rays of the sun – kind of like the concept of Vitamin D or photosynthesis. But it was worth a try. Film, to me at least, is always so unpredictable. But it’s almost always the good kind of surprise. Like Kinder and its toys.

So here are some snaps by Ralph Mendoza (above), a film photog favorite in the biz. The shoot is the chocolate I signed up for and how the photos turned out are the surprise toy. Not bad, Kinder. Not bad. 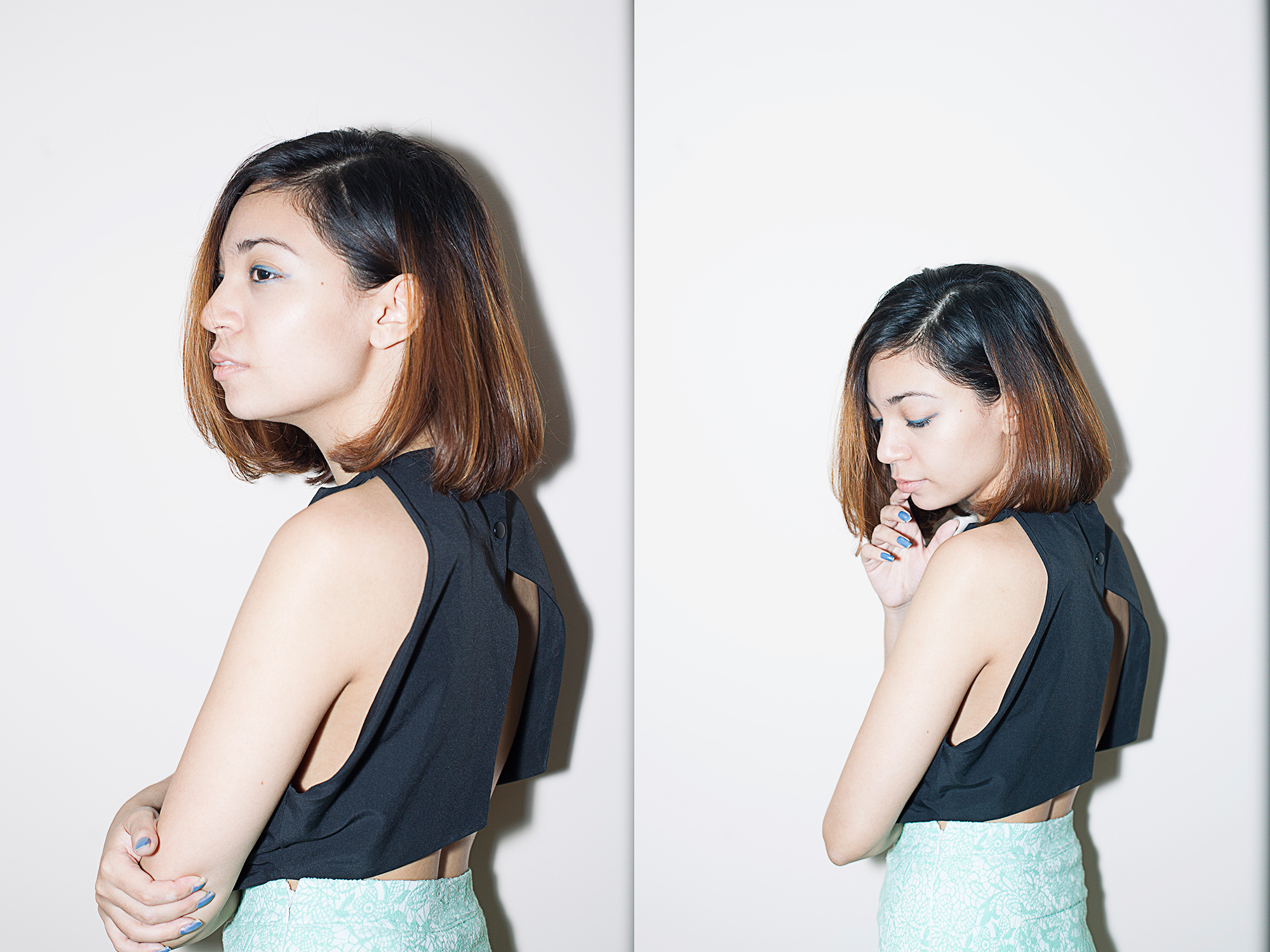 and here are a couple snaps by Paul Mendoza, my favorite in the biz.

Camouflage Of A Dress