A First-Timer’s Guide To Bohol

If you’re a first-timer in Bohol, here’s my cheat sheet on when to see the tarsiers and when to strut in your bikini. 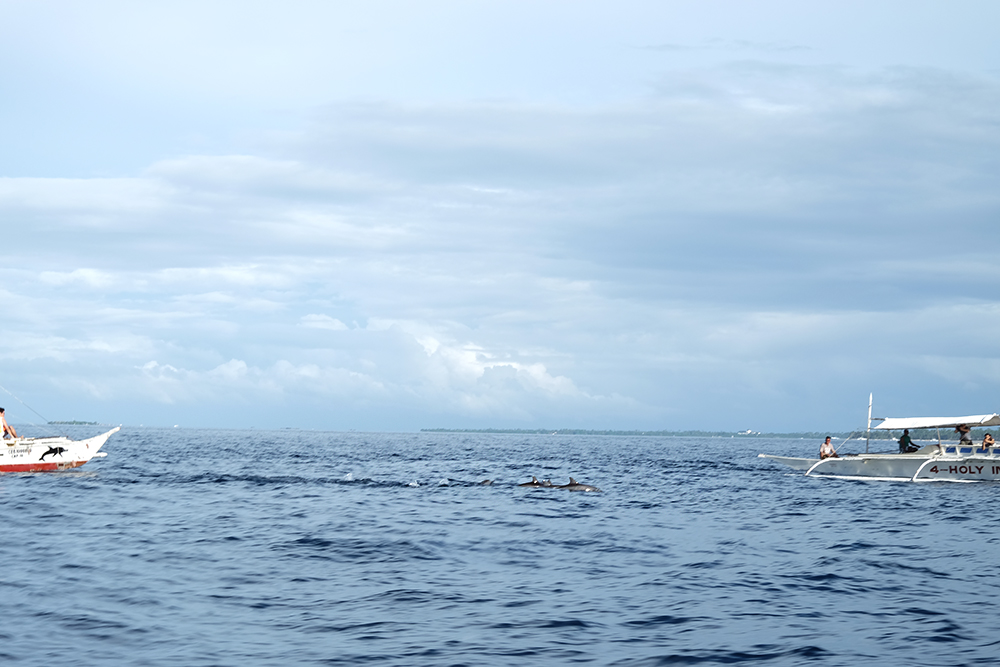 This tarsier was caught sleeping, as per usual. 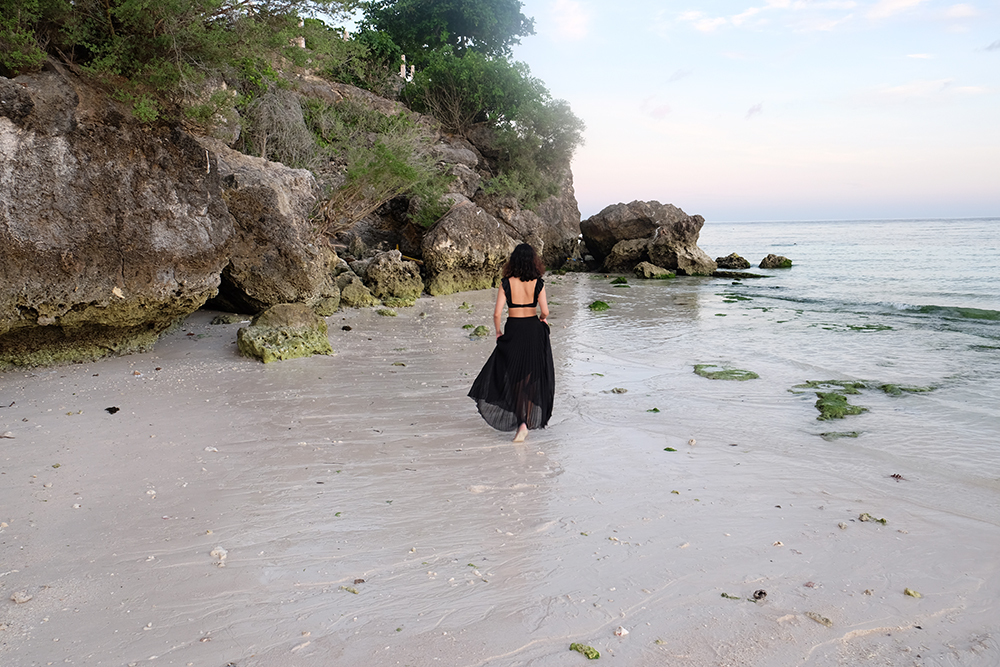 Bohol has always been at the top of every must-see destination list in the Philippines. But I’ve never had the urge to go until recently. I had no expectations or musts other than seeing the tarsiers because with my limited knowledge of the province, I thought that’s what Bohol was all about. So on a jam-packed two-day trip, I tried to see as much of Bohol as possible, plotting the earliest of mornings and longest of days.

We went straight to Bohol Bee Farm the moment I arrived. The famous organic restaurant let me tick an entry off my imaginary bucket list when they served flower salads. I never knew I even had the urge to try flowers but I figured it’s one of those things you just go for. The flowers weren’t bad but not particularly good either, and I’d really rather see them planted or in a vase by my side acquired through some romantic gesture. The honey ice cream, among others, was pretty good.

A two-hour drive led to one of the most touristy things to do in Bohol – seeing the tarsiers. The Bohol Tarsier Sanctuary charges a P50 entrance fee which entails walking a short cordoned path and stopping every few steps to spot the world’s smallest primates. There were about 6 stops with visible tarsiers but unless you have a camera with a pretty powerful zoom, taking photos is pretty futile. I could barely see their big eyes (that friends use to mock me, mind you) because they apparently sleep all day and I caught them at a bad time, apparently. Not-so-fun-fact: Tarsiers are people-averse and tend to commit suicide by banging their heads on trees or refusing to eat when they get stressed. Noise and light (i.e., that of a camera’s flash) cause stress so visitors have to be extremely quiet in the sanctuary.

One touristy thing led to another with a trip to the famous brown Chocolate Hills, that supposedly look like a lump of Hershey’s Kisses. Again, a caveat: they are only brown during the summer when foliage is dry. The rest of the year, they’re pretty green. Still, we couldn’t miss it (although, read through, we did). We took ATVs (the 30-minute package) to see some of the nearer ones. The hills in our route were in chunks – threes, fives and eights but the ones bunched together required a longer ride so it was slightly underwhelming to see just three hills. Still, the ride was fun, albeit a little pricey. Unfortunately, we were too little too late when we went to see the actual view of the Chocolate Hills from the Chocolate Hills Complex. Although I wanted to bask in the glory of Philippine destinations and see Bohol’s 1,770+ hills,  I guess it can just be a good enough reason to come back. We passed by the Mahogany Forest, a man-made forest, on the way back and it was pretty impressive. Again, no photos. We didn’t want to risk taking photos in the middle of potentially dangerous winding roads.

We finally got to check in at Amorita in Alona Beach after hours of driving. The exclusive resort was gorgeous and all sorts of awesome. Even the rooms are interior design #inspo-worthy. For our late dinner, we headed to Alona Beach, right by the resort. Surprisingly, the beach strip was reminiscent of Boracay with restaurant upon restaurant and al fresco seafood options lined up for tourists’ pleasure. Eating freshly grilled seafood on the beach with rustling waves and powdery sand between your toes is definitely an experience. One that I would like to have constantly. We capped off the night with our fair share of fruit shakes and crustaceans.

We were up at 6:30 the following morning for an island hopping tour that kicked off with dolphin-watching. There’s never a guarantee that dolphins would show up- the whole point is to catch them in their natural habitat. It took a while, more than an hour of waiting actually, but they did show up in bouts. All the boats that were waiting (there were too many) would flock to wherever area the dolphins were last spotted in. It was pretty cool to see though. There’s just something so captivating about marine life. And if I’m the only one sharing this sentiment, it’s highly likely I was Ariel in my past life. (Okay, in actual statistics, the probability is low but you get my scaly point.)

We then headed to Balicasag Island for snorkeling. Again, there were too many people. And when I say too many I mean I got kicked several times by random people snorkeling in the same small area. The sight itself was gorgeous. Waters were crystal clear and a breadth of marine life was present in such a short stretch of sea. I got swarmed by fish when I got bread and in a brief moment of panic I let the bread go in fear of too many fish near me. I only like seeing them from afar, apparently. A few meters of shallow water led to a huge dip where the depths of the sea took a haunting turn. Beautiful but haunting. You couldn’t tell just how deep the water was and occasional sightings of much bigger fish took me a little by surprise. I had to keep heading back to shallow waters to gain confidence. Do wear a life vest. Don’t wear flip flops.  I honestly don’t think snorkeling in Balicasag is something I want to do again though because it was literally crowded.

We were asked to head to the Virgin Island next to see a long sand bar but hunger got in the way and we headed back to Alona to eat. Pro foodie tip: if you stay at Amorita (or maybe even if you don’t), try their Crispy Pork Sinigang. So. Good.

We spent the next few hours relaxing, biking around the resort and inevitably falling off my bike and hitting a stretch of shrubs (true story, I hurt my ass), and eating some more. Capped off the night with another amazing dinner and a massage on the beach. Bring your own towels (2, at least) if you’re bacteria-conscious. I didn’t bring enough and was fidgety throughout. The massage is pretty pricey too, P500 for a full body service but after hours of walking, falling off a bike and getting hit by fellow snorkeling tourists, it was worth it.

A two-day trip definitely wasn’t enough to see the beauty that Bohol has to offer. But I’m not complaining. I’d love to go back (and I just might this year for a wedding) and I can’t wait to try new things when I do.

In the meantime, I’d keep throwing back bikini shots because that’s all I have to remember Bohol by. Or at least the only Instagrammable ones.

Bikini and swimsuit from FLOAT SWIMWEAR

The New Smart iPhone 6 and iPhone 6 Plus