Taking a stroll down memory lane to my first time in Europe, starting with this entry on Potsdam, Germany 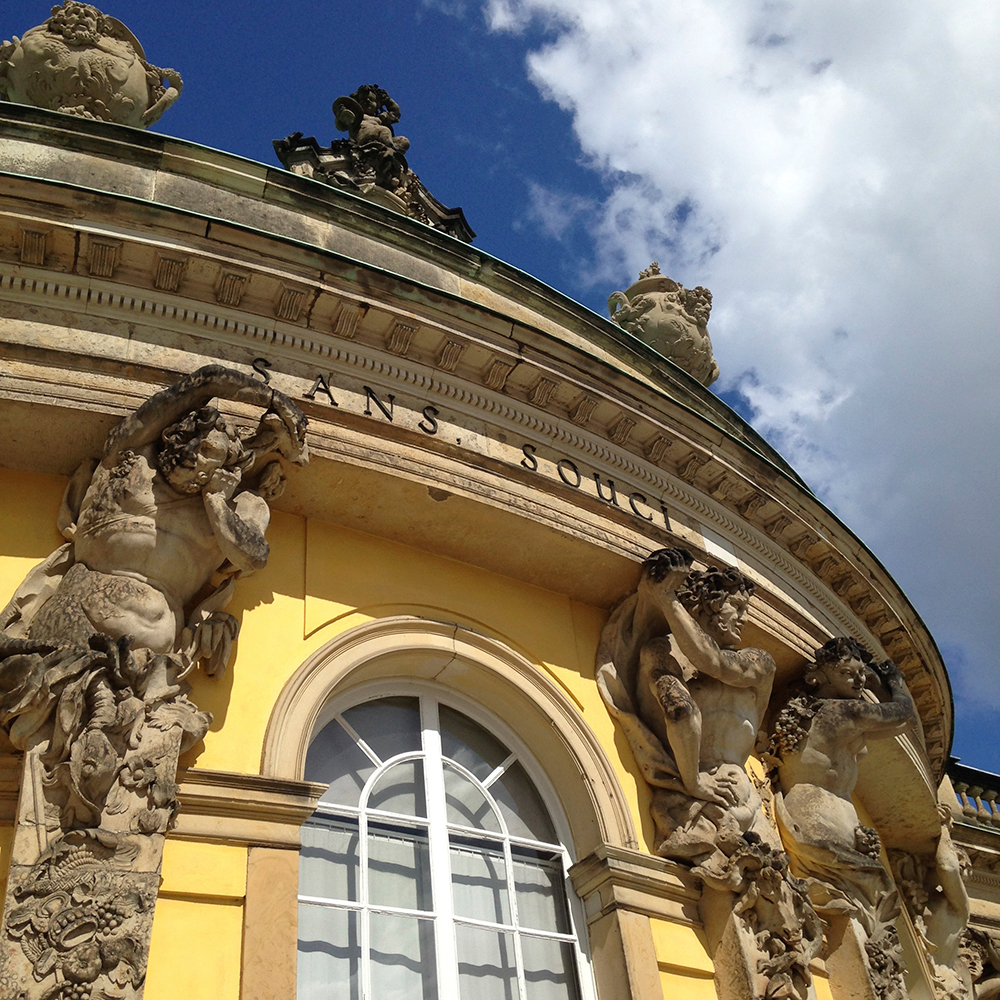 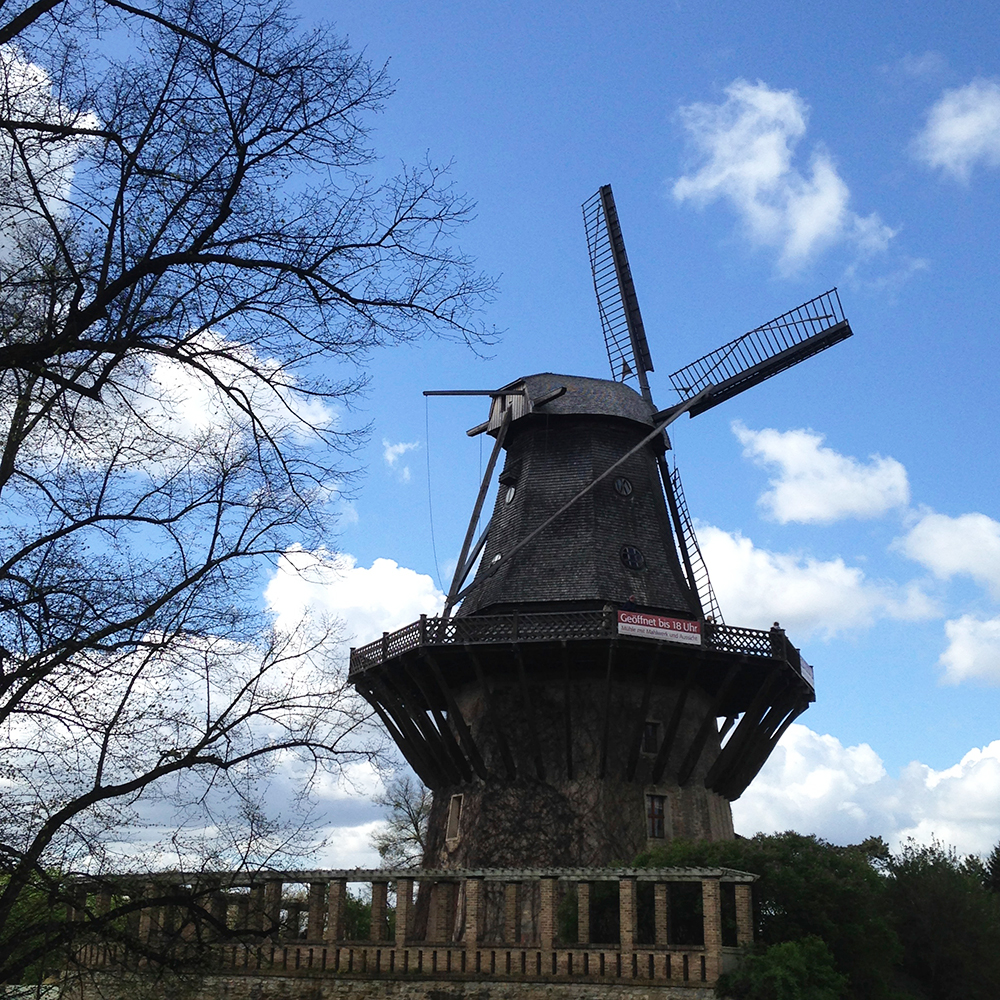 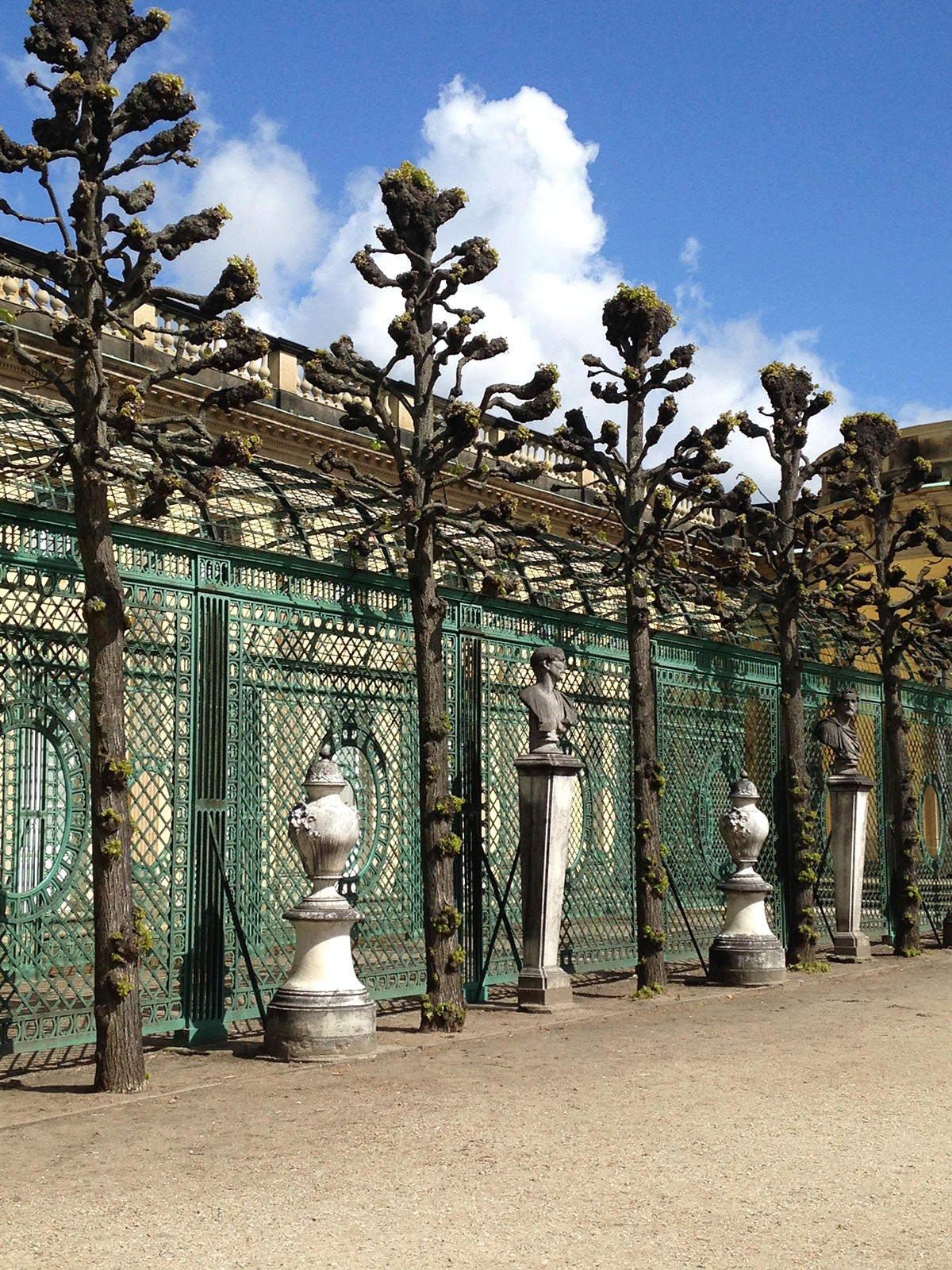 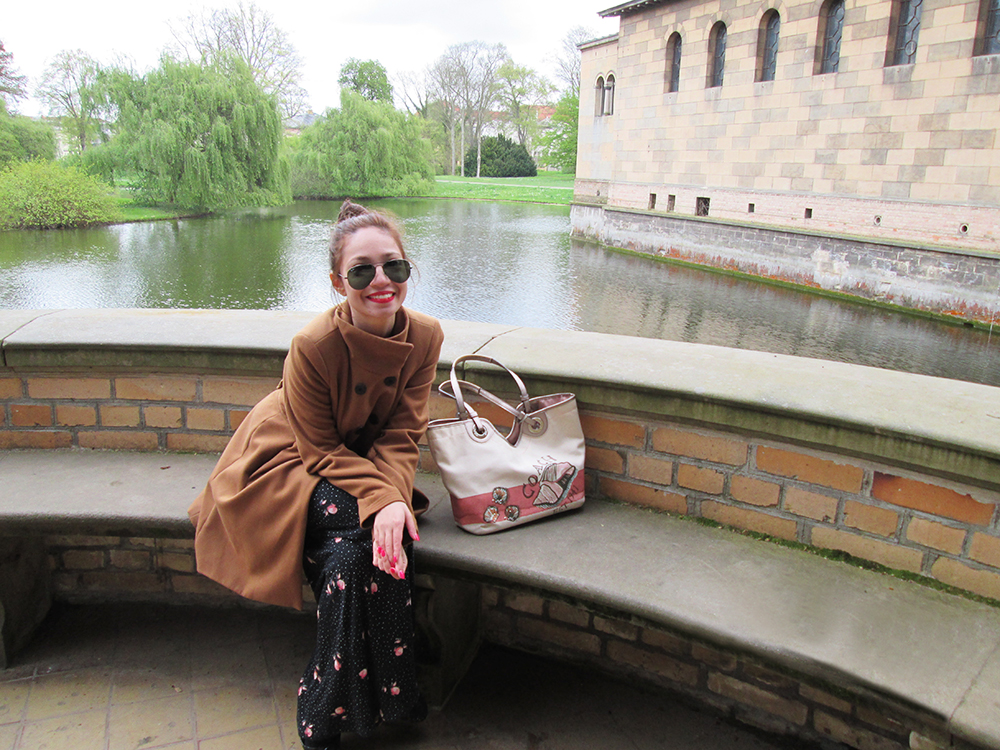 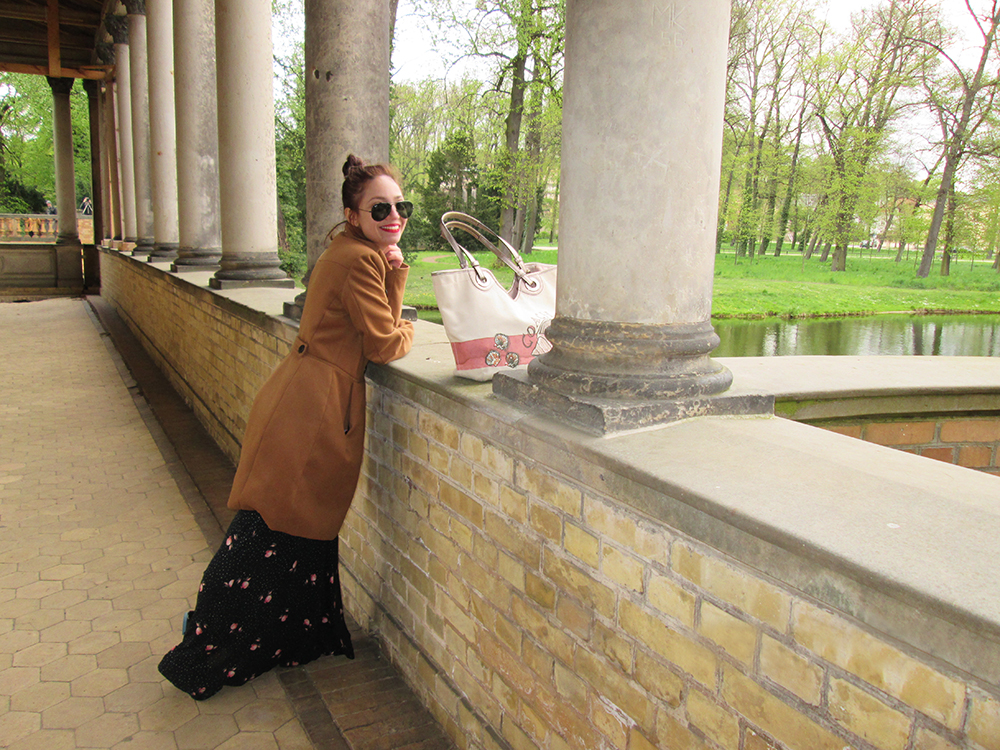 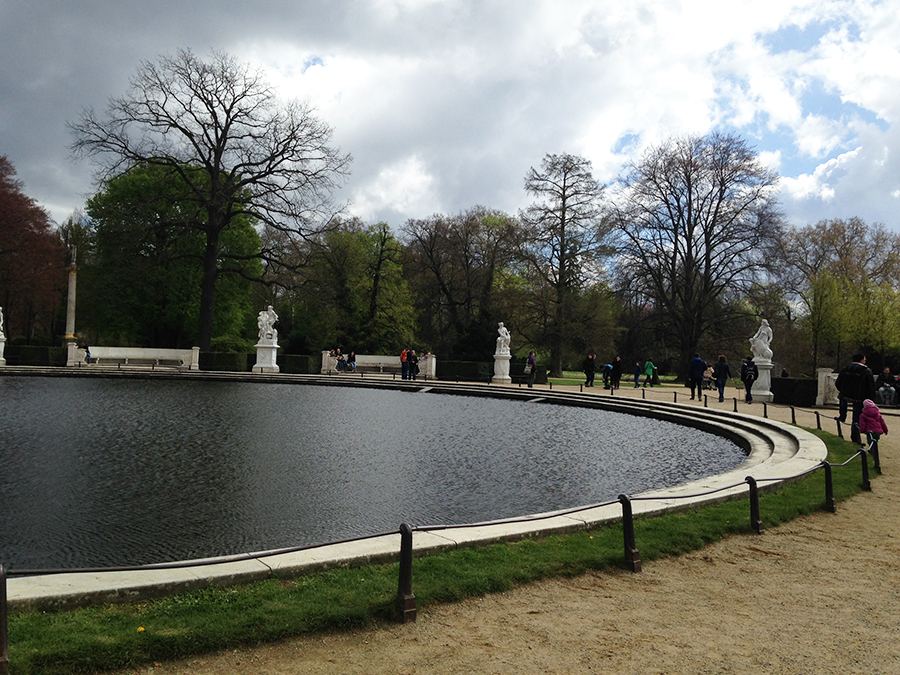 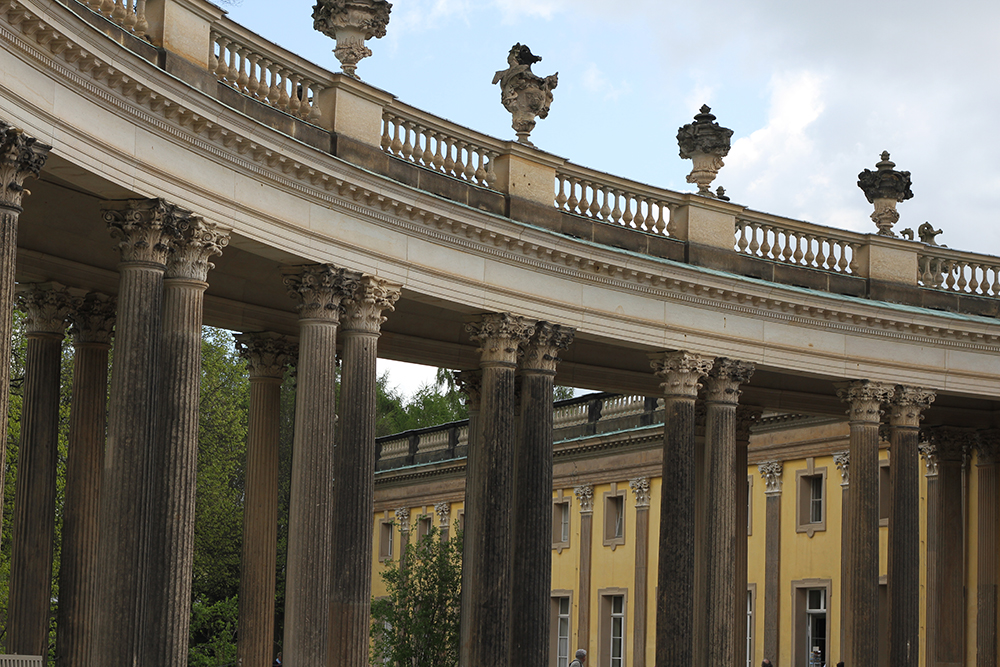 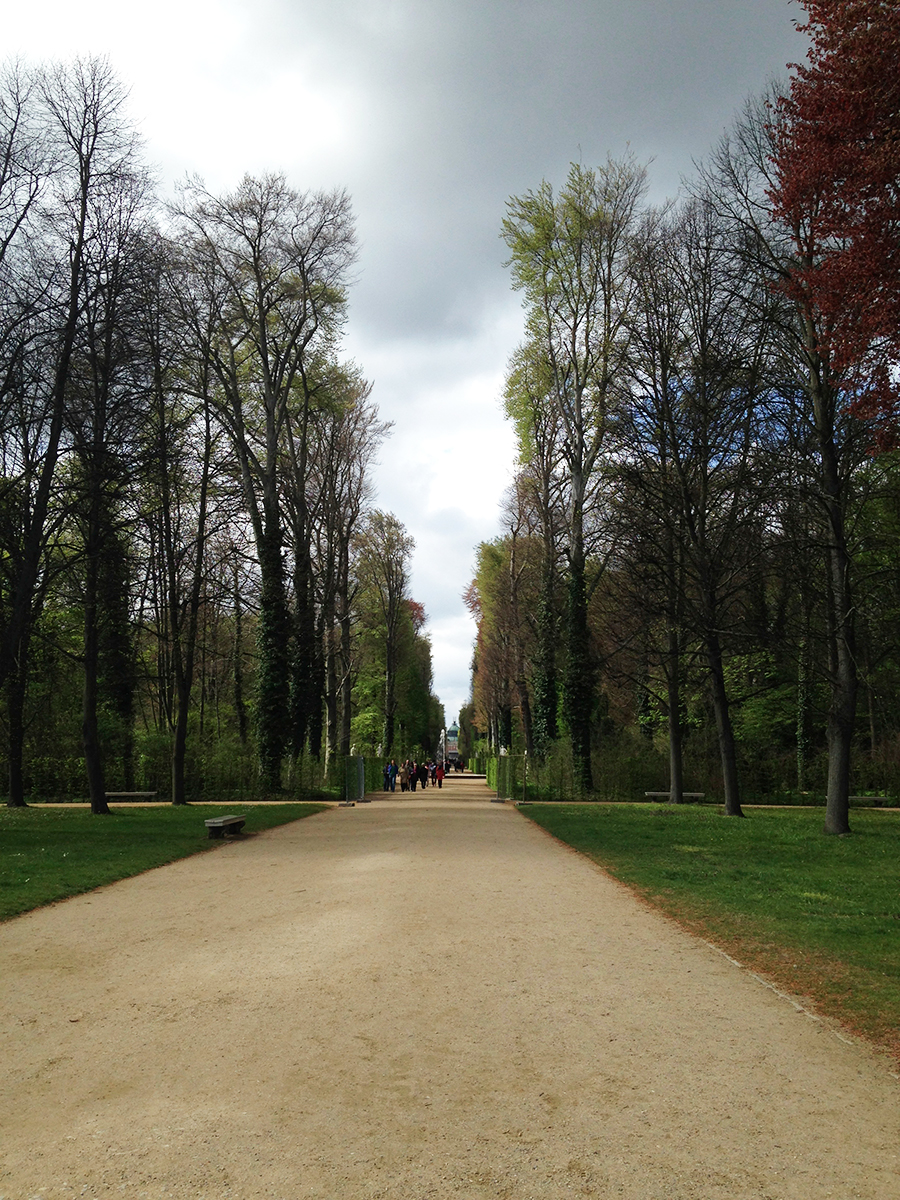 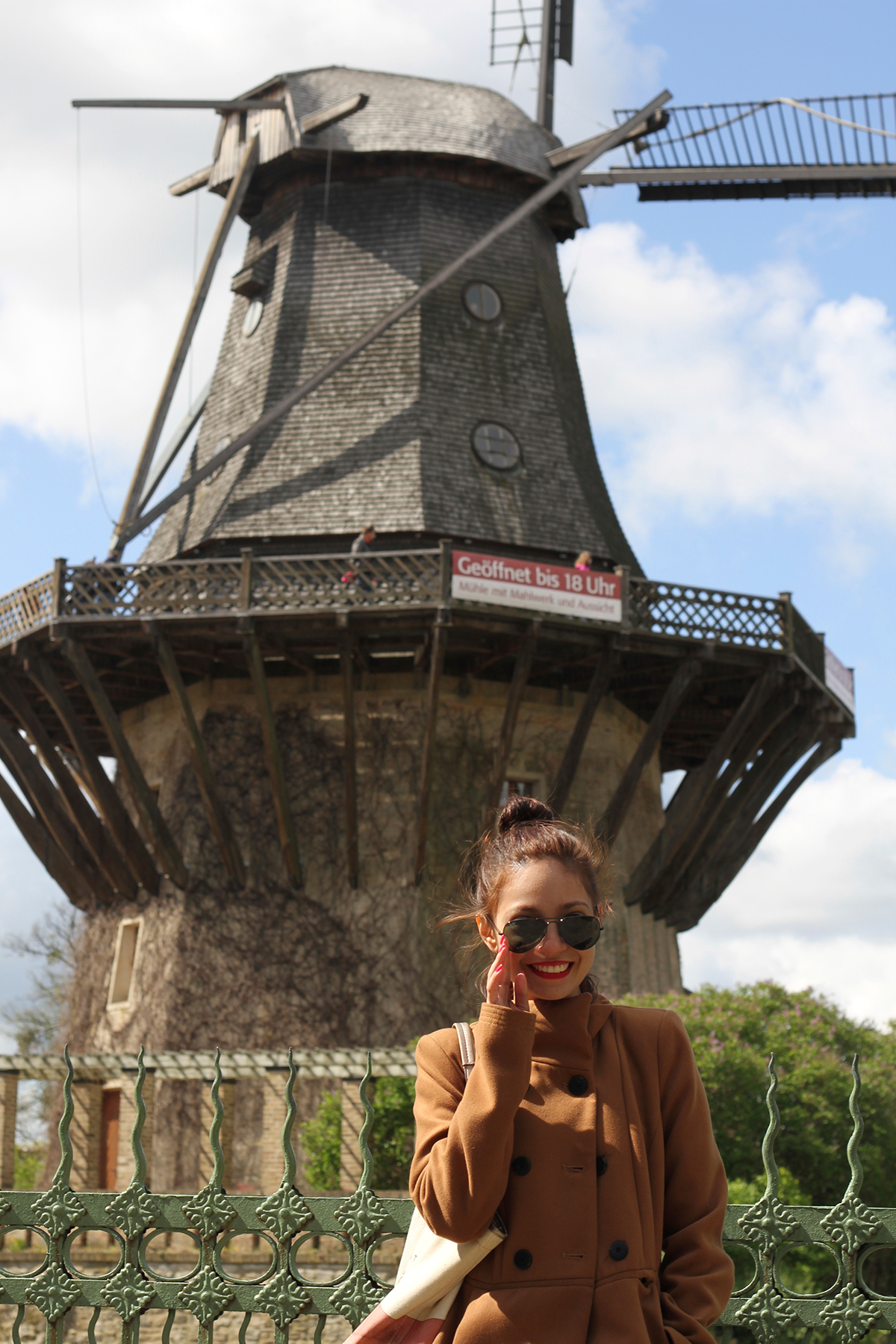 I flew to Europe for the first time last April and have treasured each one of my 15 days there. Unfortunately, beautiful memories didn’t translate to fast reporting via this blog so I figured before the year ends I have to blog at least a few of the places I visited. It’s kind of hard lugging around a heavy camera that only has a 50MM lens (my bad, that part) so the photos are a combination of phone, slr and point and shoot takes.

I started my trip rather chilly all the way up in Germany. I stayed in Hamburg for 2 days but took the train to see the city and palaces of Potsdam. The train ride to Berlin was around 2-3 hours each way, and the train to Potsdam from there was about 20 minutes. I probably should brush up on German history before continuing but referencing Wiki would have to do as of the moment. We went straight to Sanssoucci Park which is the largest world heritage site in Germany. It houses the beautiful Sanssoucci Palace, which is supposedly modest but ornate still in my eyes. There’s a huge garden that leads down to the fountain and I don’t know how to properly describe it. There were Roman Baths around the area as well. If we walked around some more we probably would’ve seen the Chinese Palace and other intricate corners of the park, but we still tried to head to Berlin. My advise, spend a full day in Potsdam and another in Berlin. And if you’re with selfie-taking folks add an additional hour to your budget. Trust me, I learned the hard way.

Went to the Old Town, Brandenburger Straße, for a quick taste of CurryWurst which is essentially sausage with curry ketchup drizzled with curry powder. I liked it. I think it’s basically street food in Germany and is available in seemingly very corner. We also saw the Brandenburg Gate which symbolizes the victory of Frederick the Great in the Seven Years’ War, not to be confused with the other Brandenburg Gate in Berlin that doesn’t strike any resemblance.

Ended the afternoon hopping on a train back to Berlin, a very quick peek at its historic sites (excluding the Berlin Wall) then another 3 hour train ride back to Hamburg. Not bad for my first European foray, huh? The next set of German photos and experiences to follow.

The Year That Was