Sometimes the only guilt-free shopping comes in the form of Buy 1, Get 1 sales. And when that happens, allow yourself to stray off your original sartorial path. 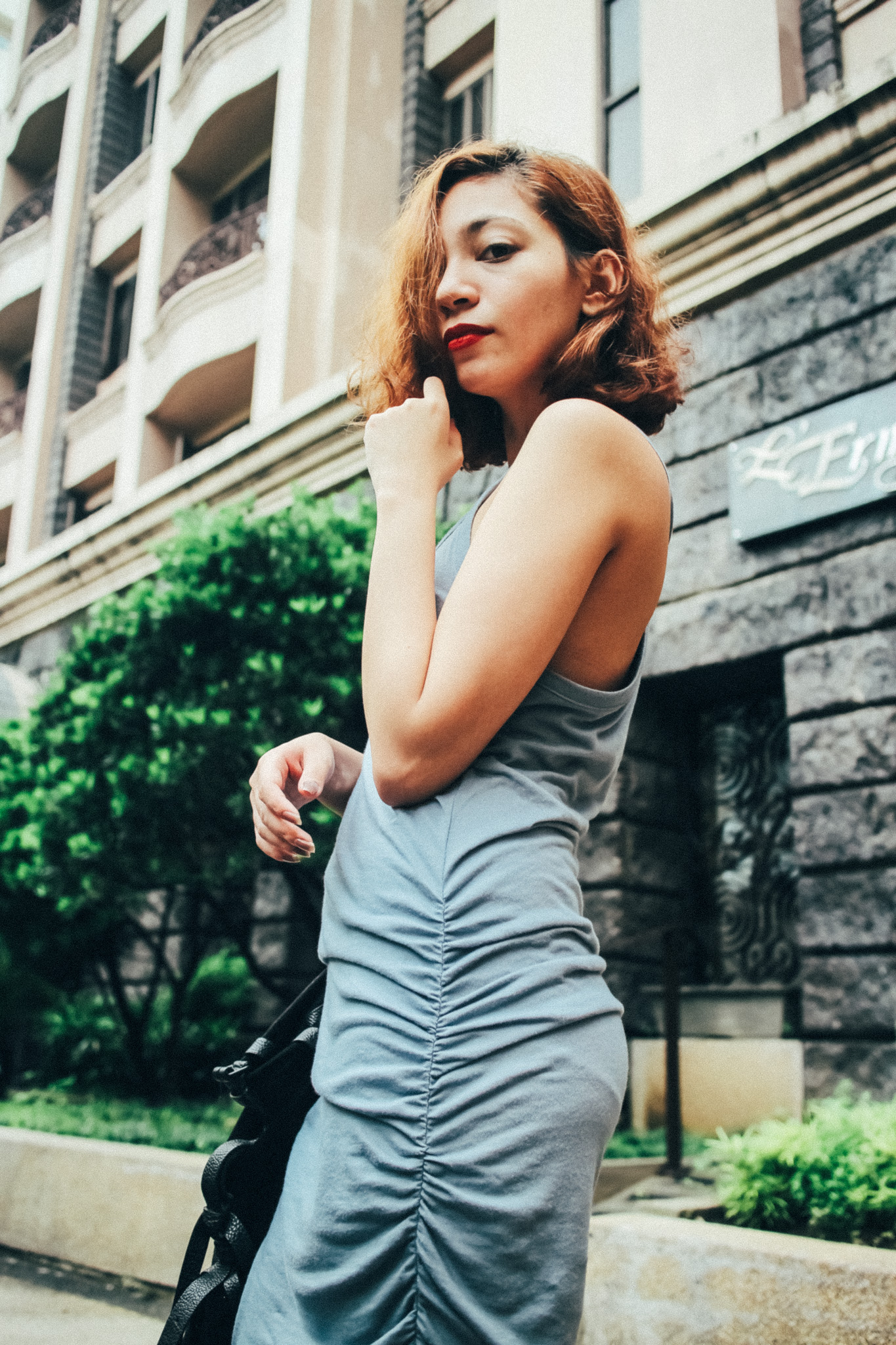 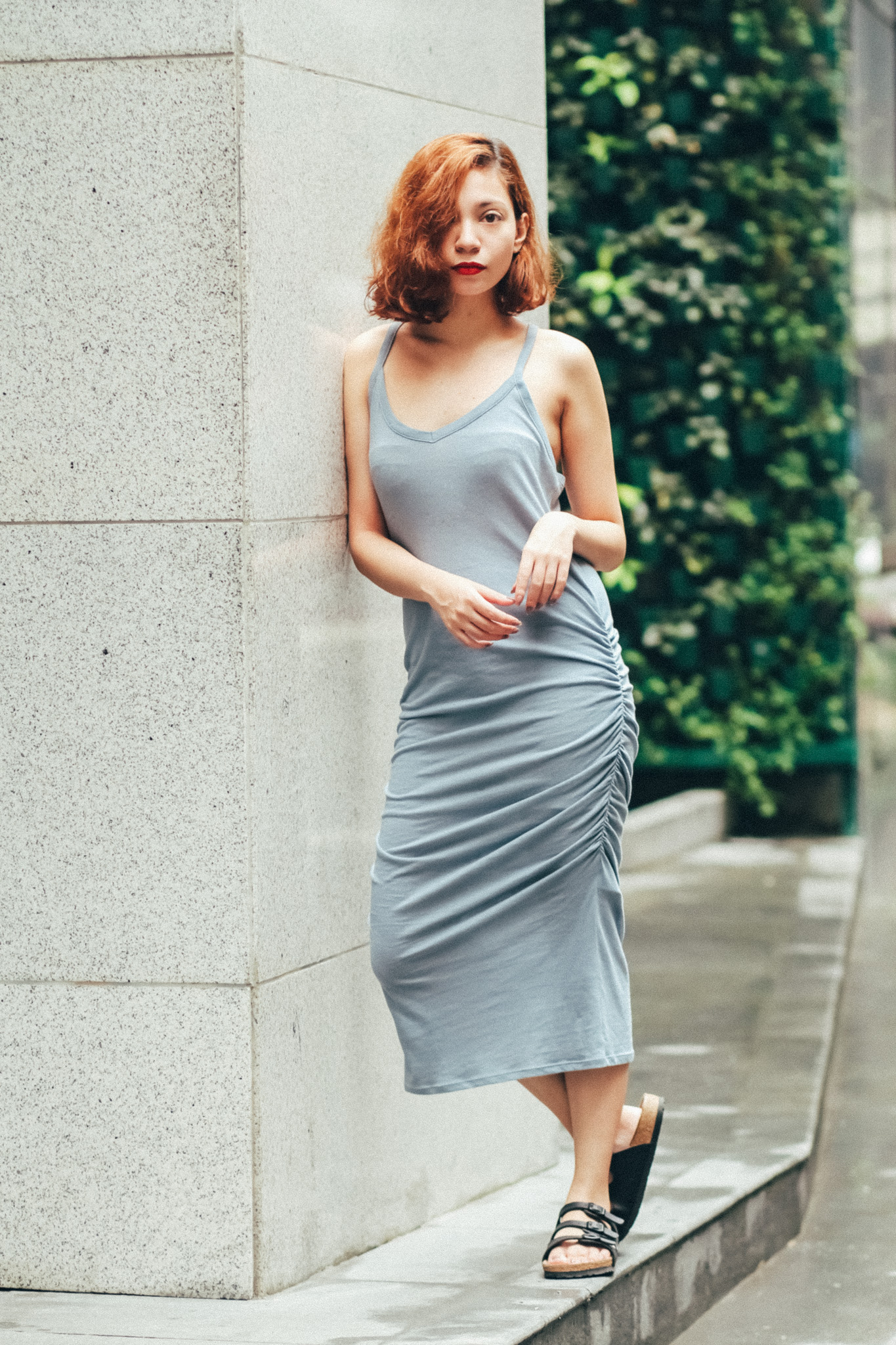 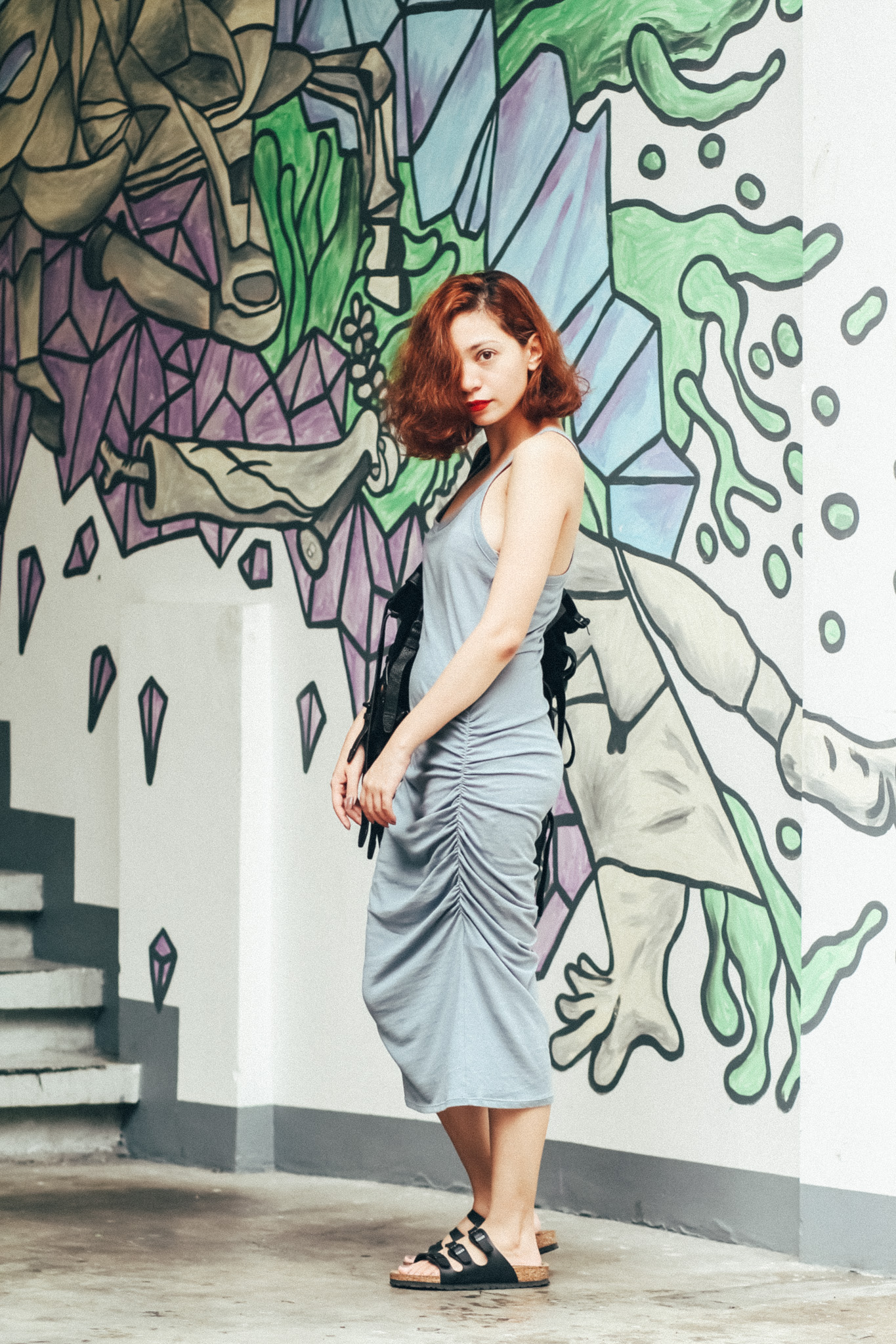 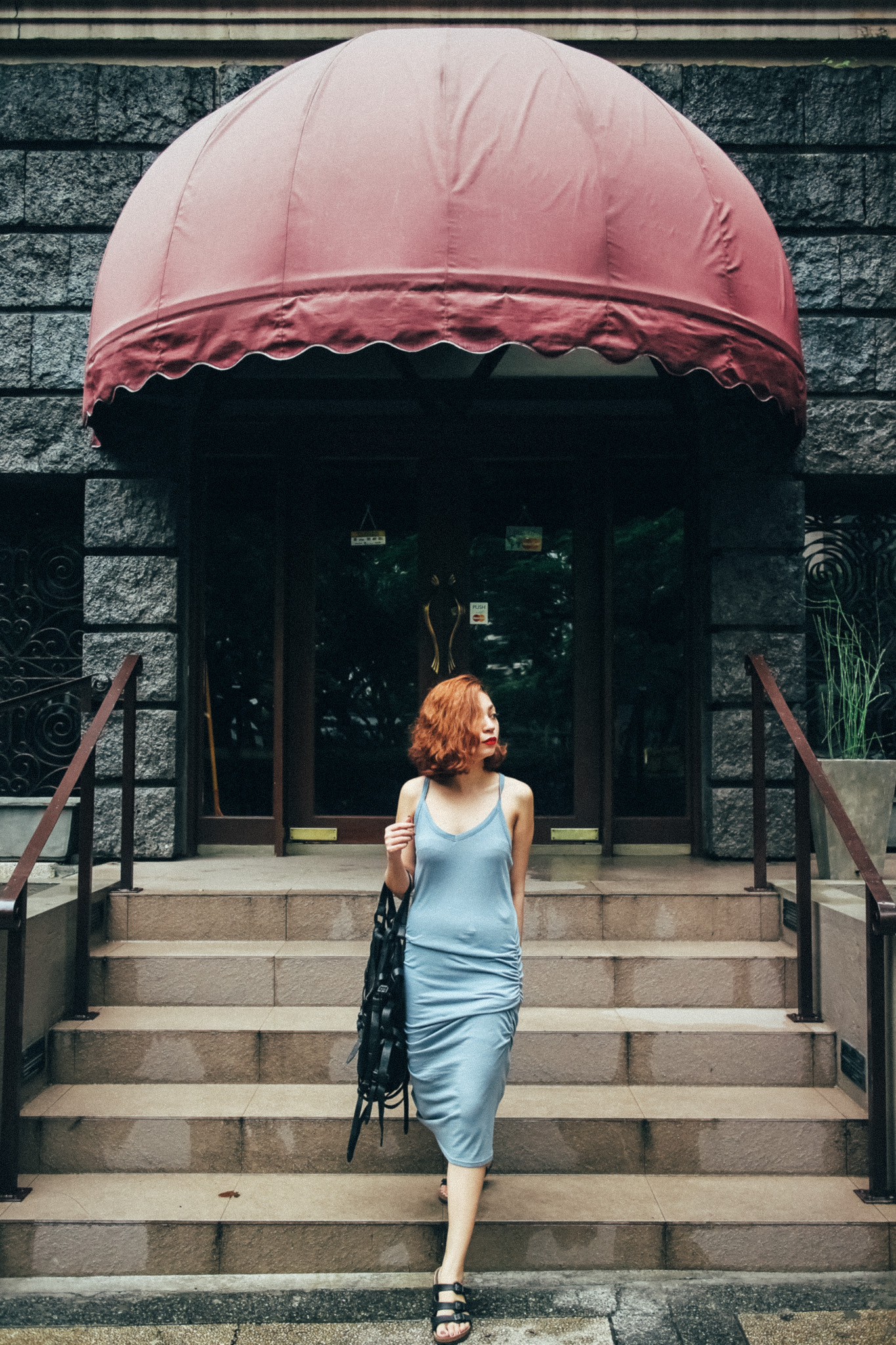 I rarely buy anything body-hugging but once in a while, a brand goes on a buy 1, get 1 free sale and the shopper in me just can’t resist. Technically, if I factor in each item into the total I actually paid, this dress would amount to around $5 – which is kind of really irresistible on my end. It even comes in that perfect shade of nonchalant that can easily go from sexy to lazy should I decide to throw on a beanie and sneakers instead. And I would, soon. Or, I could also stop justifying the purchase altogether with forecasted cost per wear by saying, “it’s free!” (Because, it supposedly is as the “item of lesser value.”)

Of course, the idea of the fabric pulling all over me would’ve, under normal circumstances, merely warranted a glance in the dress’ direction. But under the conditions of a reduced price tag given a special spotlight by its unmistakable sales rack, I was hooked. Now, while I would’ve wanted to don it with a body a la Glee’s Naya Rivera that gives not just a glimpse but rather a full, albeit fully clothed, view of her abs in her body con everything, that’s just not gonna happen (see: Don’t Rain on My Parade video.) So I had to make do.

I am well-versed in sales. If I analyze my childhood, that’s honestly probably what prompted me to really like math. Sales are the most natural things for me to compute and dollar-peso conversions are the basis of my purchases. I know it doesn’t seem like it has the makings of a sound argument but somehow, in my head, it just does.

Confession (which by now you probably already know): I am the exact, stereotypical target customer of sales promos. I honestly just want to get to that point where I stop justifying purchases – to myself and to other people. And maybe, just maybe, buy regular priced items guilt-free. ‘Til then, I’ll drag you into my justification process to hopefully hear some sort of approval from your end.

Bring It All Back