Let me pretend to have a sport, even just for a bit. 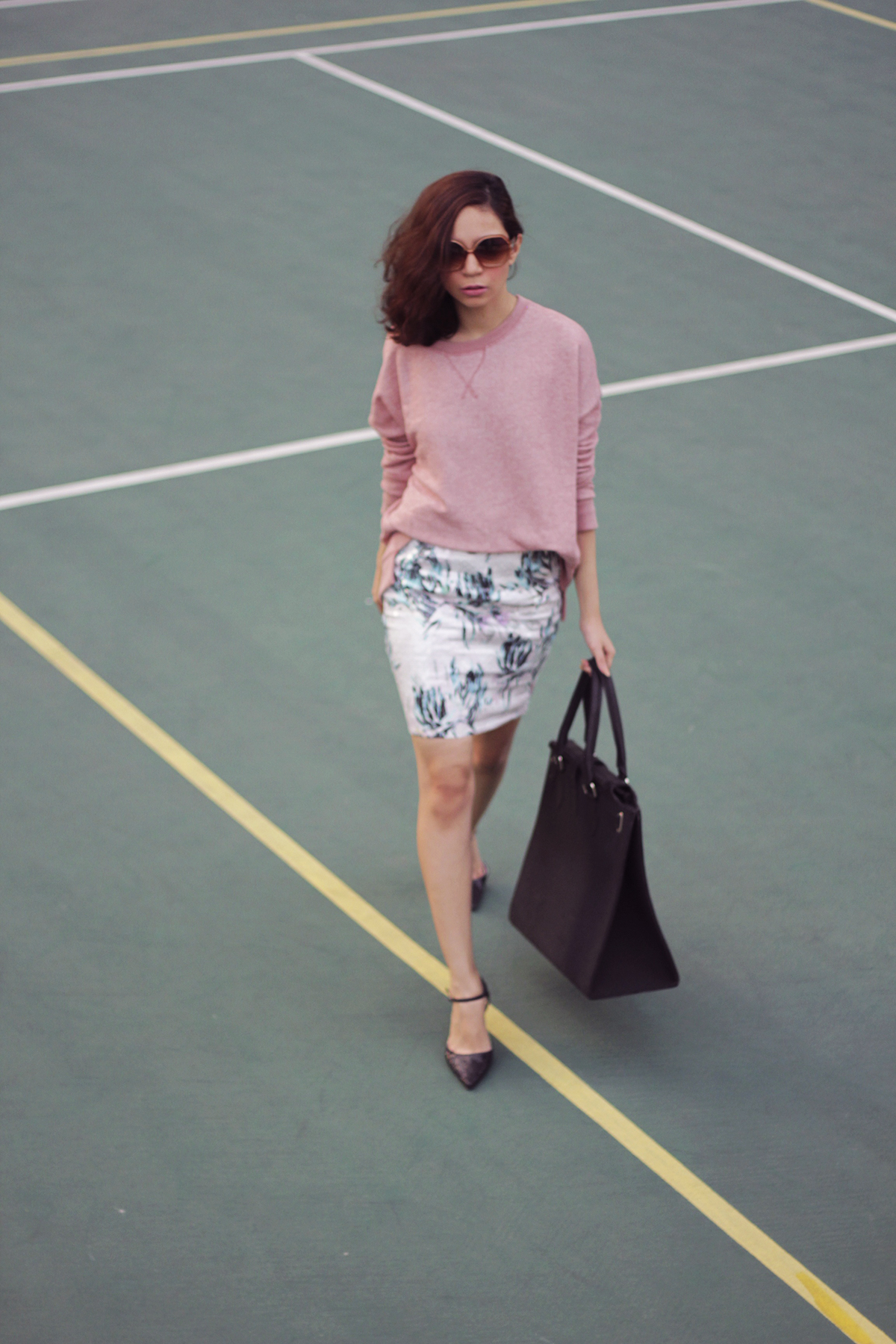 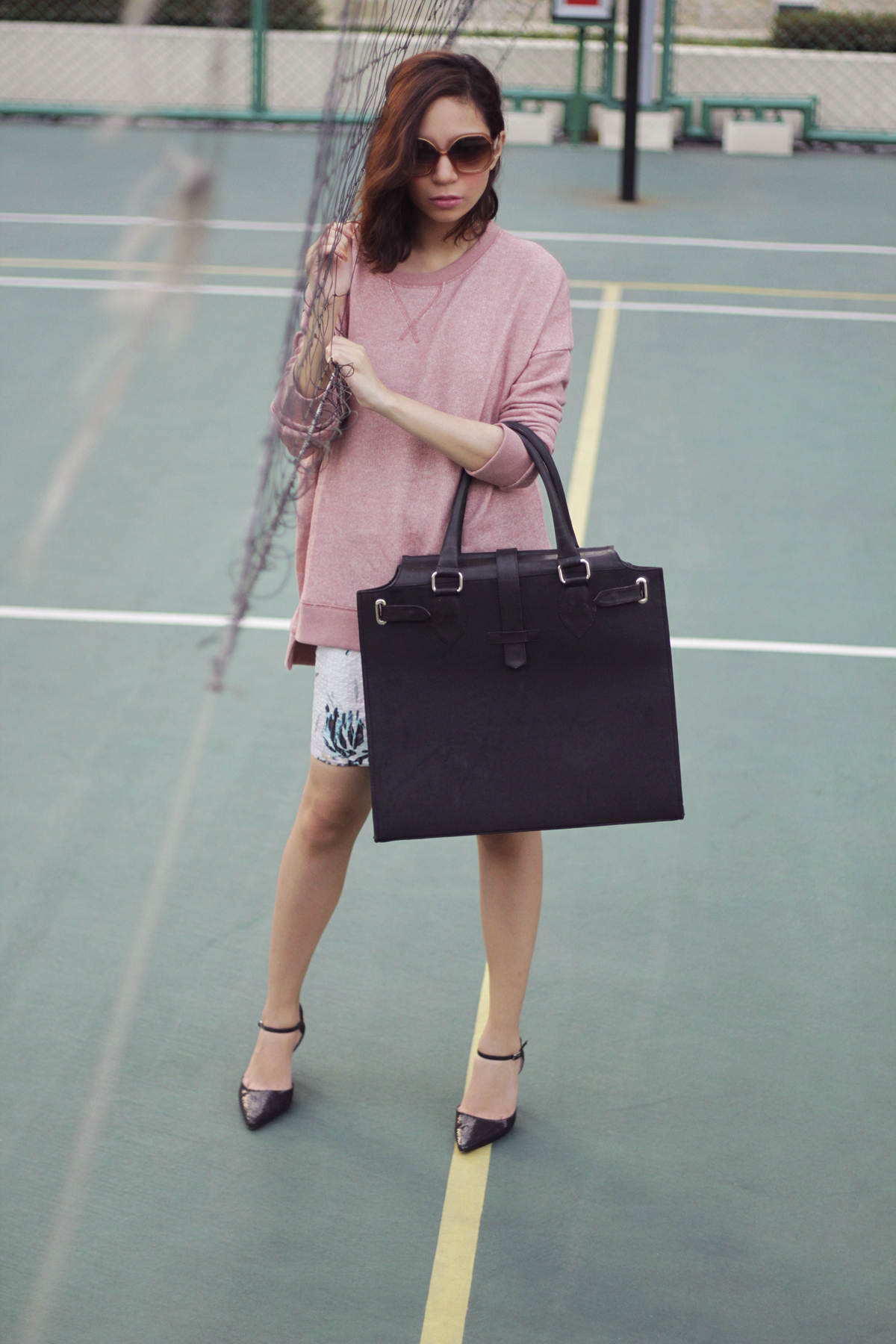 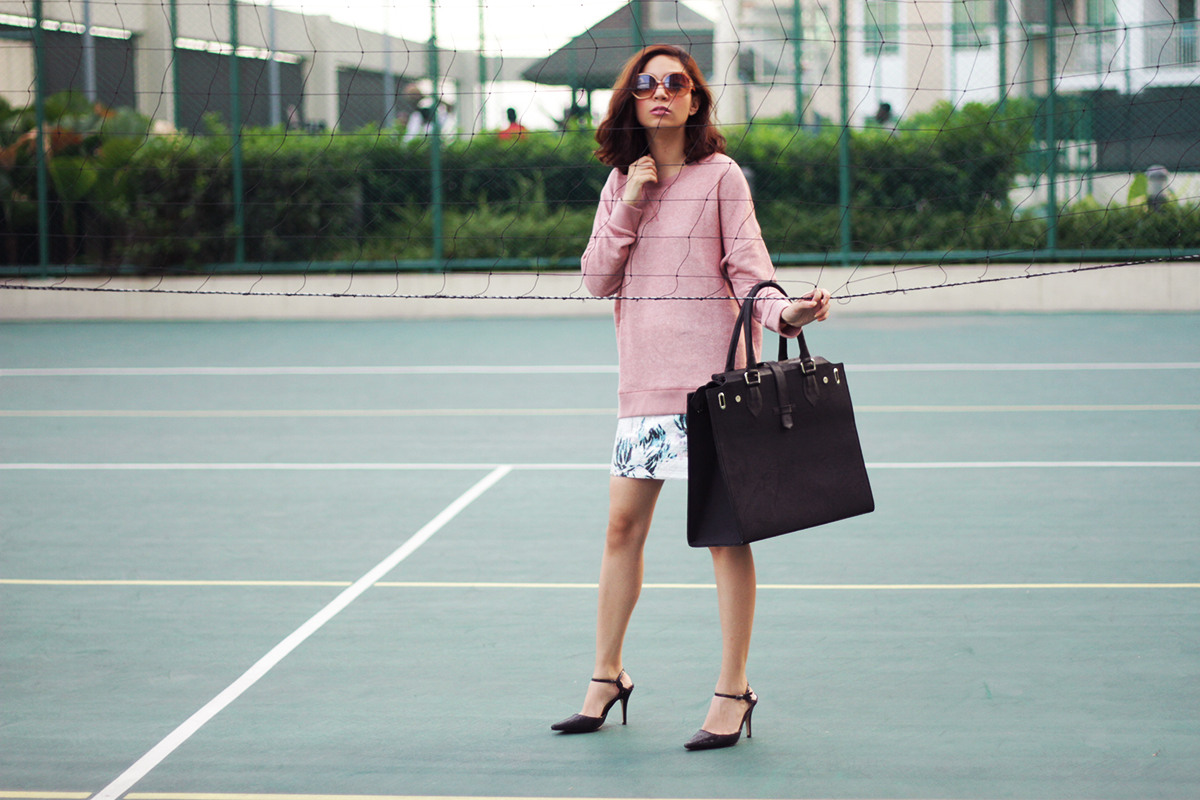 …but who am I kidding?

Sports questions have always been so expertly avoided (as my frail arms obviously have none.) When trapped, I answer with the classic blonde diffusion tactic “is cheerleading a sport?” with my head tilted to the side a la Reese Witherspoon in  Legally Blonde. Or, when the occasional need for snobbery arises, I shrug it off with an “I dance.”

But truthfully the weakling in me has always wanted to do physical action that doesn’t involve a jaw-breaking smile, consistent stiff claps and being thrown in the air triggering trust issues and a fear of heights I never thought I had.

Being fiercely competitive at Monopoly Deal, a game I’ve been addicted to recently, has led to the realization that maybe sports would have been a much better release of aggression. However, it’s too late in the game (fun pun) to actually start. Of course my way of getting even was to parade my heeled behind in athletes’ usual nesting ground. Didn’t do much to make a statement but it did provide a decent background for outfit photos.

And I think that’s more than enough sports imagery for me. Sports don’t really go well with heels so I’m tossing my volleyball/tennis/gymnastics dreams out the window. My loyalty is to my shoes. Not cycling shorts.

At Home With the Water