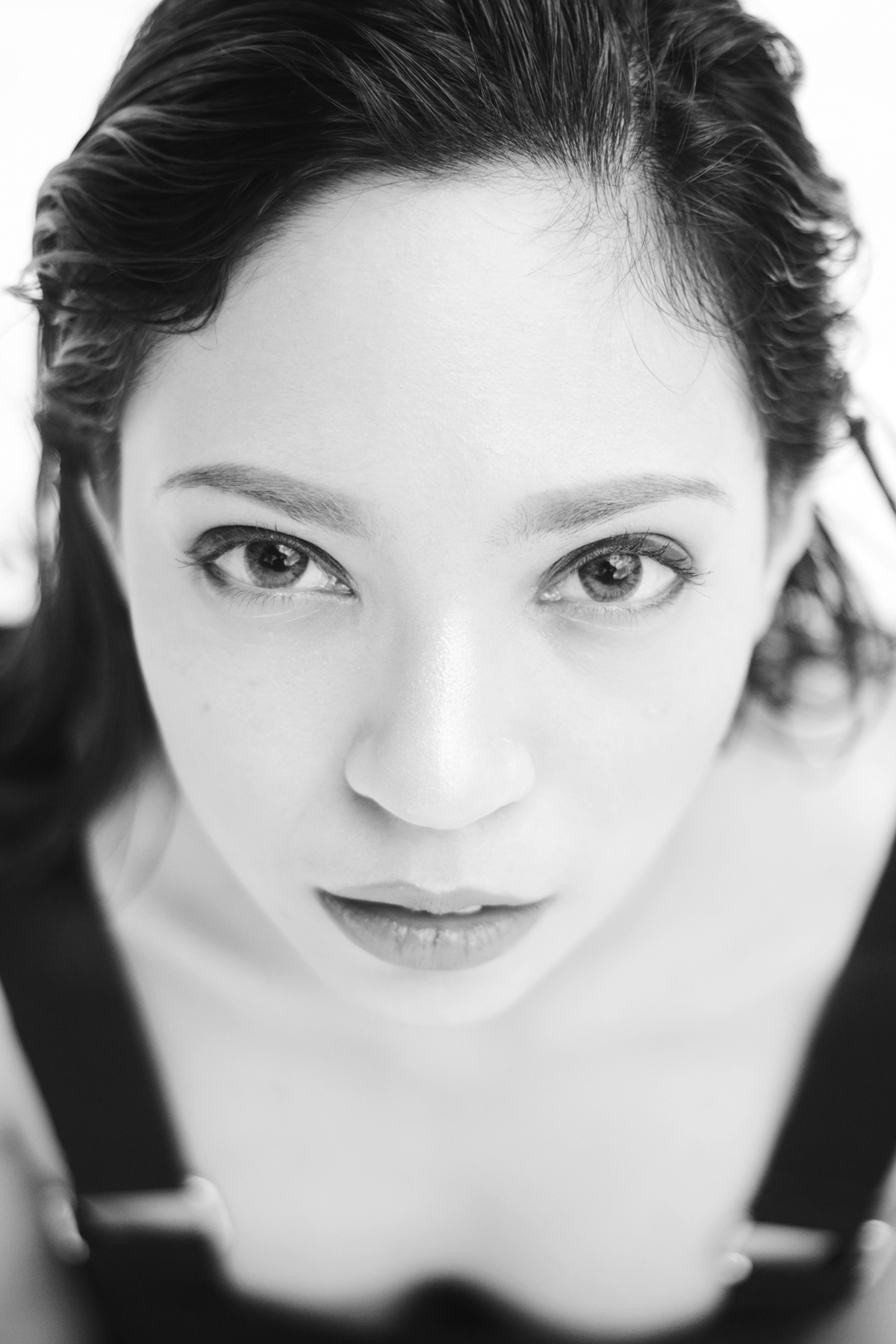 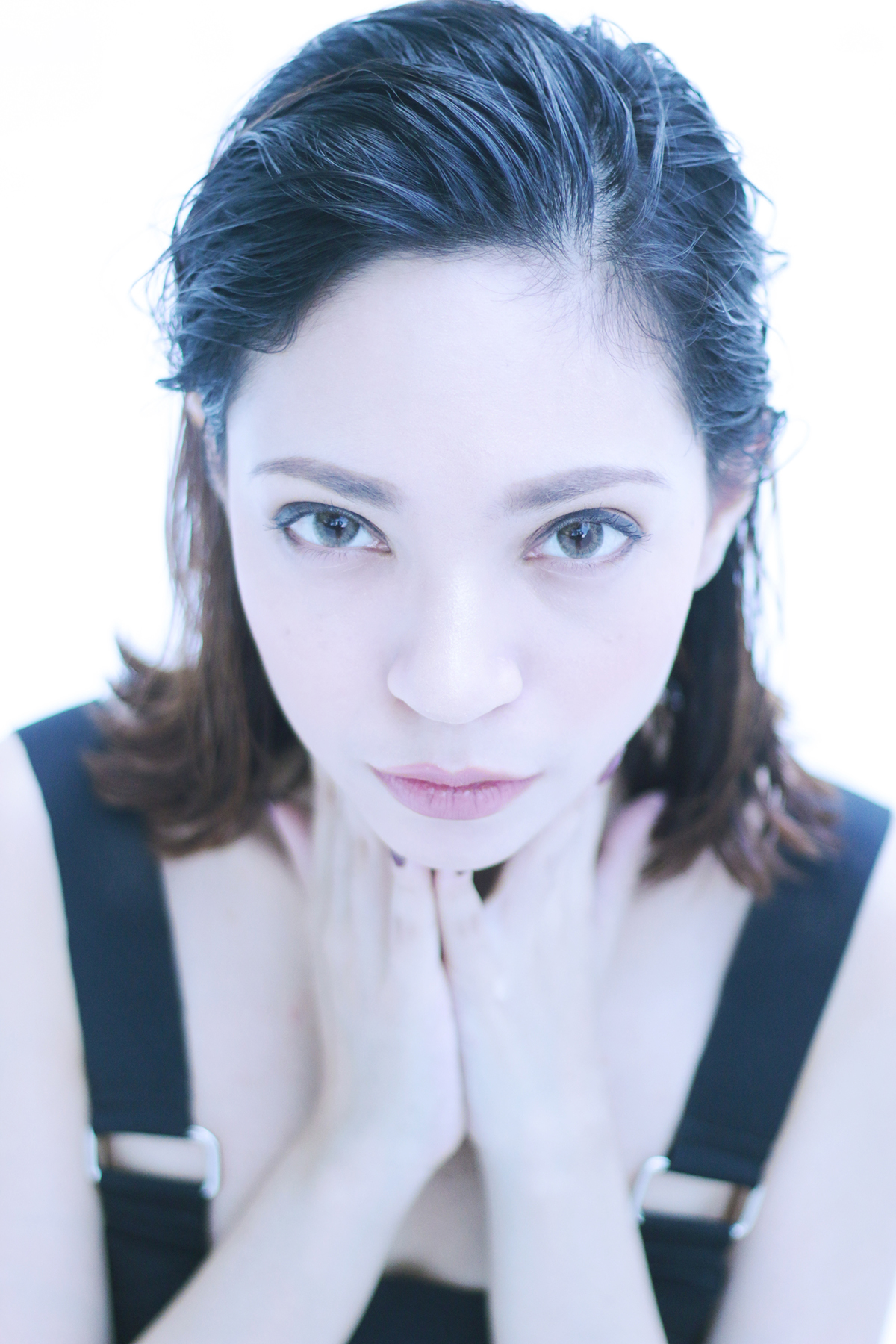 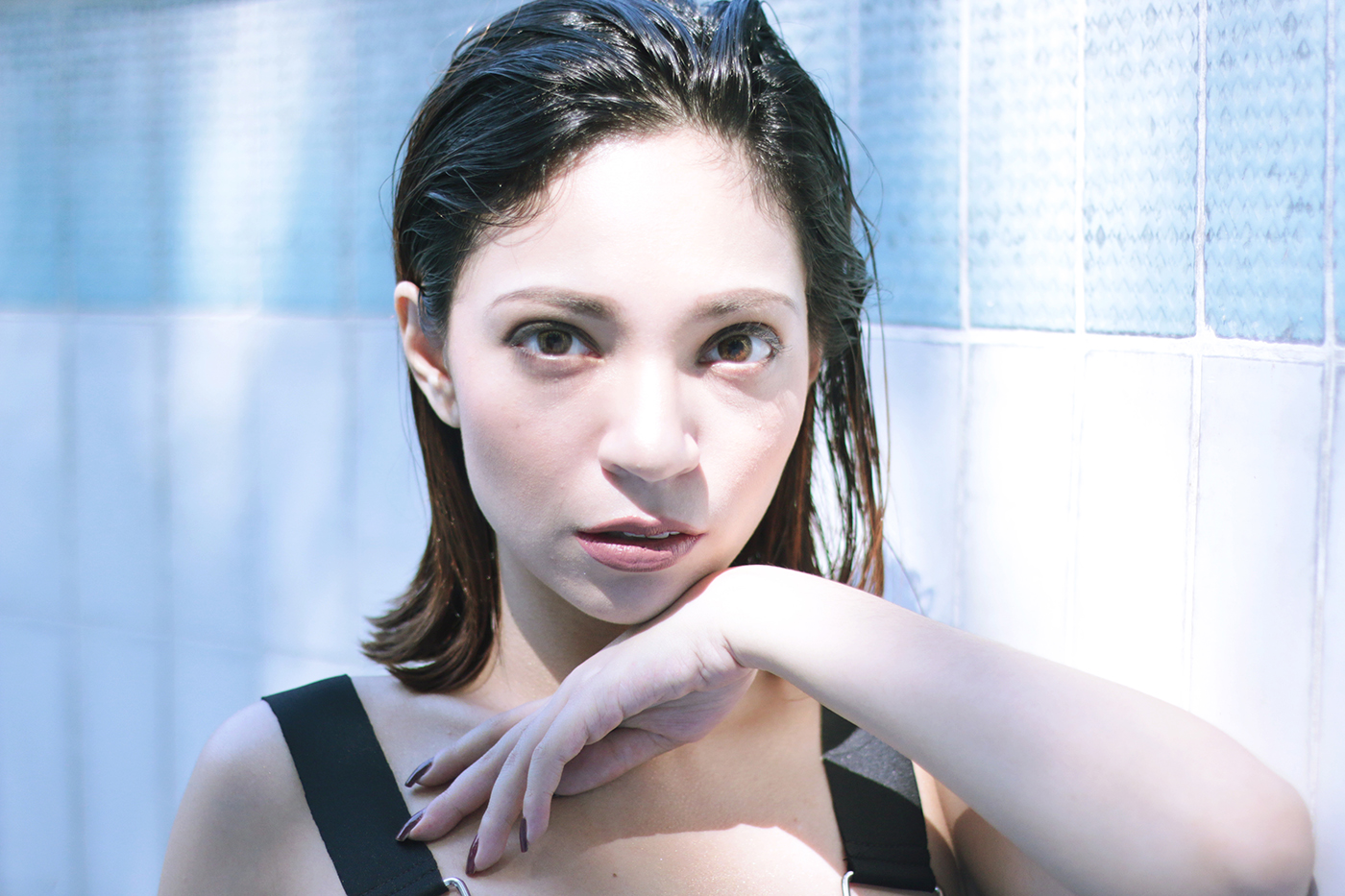 Looking at these photos, I was trying to pinpoint why they feel and look so different. I realized after certain Instagram comments that this set seems unusual because the outfit and  the attitude in some shots evoke a tougher exterior – much tougher than my usual feminine rendition.

Interestingly, I’ve never considered myself tough. I have always been emotionally volatile and extremely empathetic to the point of me being brought to tears with random senior citizen sightings or animal videos that pop up on Facebook. That’s the truth. And though it makes me seem like a whiny human being, tears have always flown freely and that’s not something I’m ashamed of.

Still, over the years, I’ve learned the value of being tough when needed. Being bullied, experiencing hostile work environments and just a lot of negative energy thrown my way have taught me the importance of toughening up or, at the very least, putting up a resilient, impenetrable facade. The adage ‘Fake it ’til you make it’ has surprisingly worked on several occasions and has proven to be the better approach than being emotionally honest. Unfortunately, some people still see emotions/reactions as signs of weakness and are met with sexist blows. So much for progression. I know. In turn, even when advising friends on how to approach the workplace, I have often logically advised against confrontation and flaring up.

Being tough is actually really difficult emotionally and physically (as proven by my struggle in yoga) which is why I greatly admire people who are. One of them is Manny Pacquiao. He needs no introduction but for journalism’s sake: Manny is a Filipino boxing world champion who has defeated many a big name and has been a crowd favorite since time immemorial so much so that even his wife and mother have become pop culture icons on their own. Aside from him being  skilled and having amazing discipline and work ethic, I appreciate how he’s so open to being physically vulnerable. I mean, he takes punches for a living. And I see that vulnerability as being tough. But it’s not just physical pain that he faces head on, it’s a combination of psychological, mental and emotional factors too. If I knew that somebody was literally betting on my opponent beating me and praying that I lose, that idea might keep me awake at night (even more than usual) and plant deep-seated self-doubt that can only be undone by a therapist. Manny hears criticism and taunting left and right, it’s part of the job, but he’s still so confident and seemingly invincible and to me that’s admirable. I’d barely be functioning.

He has an upcoming fight in a few days against Floyd Mayweather that the world is looking forward to. Though I personally cringe watching people hurting each other for hours, I invite all of you to watch the game on May 2, 2015. My favorite network Smart is offering a lifestream view of the fight through the Viewstream app on any mobile device LIVE and commercial-free for only P499. No credit card is needed, it can be charged to your postpaid bill or prepaid load for Smart, Sun and Talk ‘N Text subscribers.

I will most likely cover my eyes during parts when I think he’s getting hurt (and maybe feel a little bad for Mayweather when knocked to the ground) like in a horror movie but I’m definitely waiting for that winning moment.

You watching may not entail any realizations on being courageous and how you can also apply Manny’s principles in your own life but as a person constantly grappling with the idea of being strong and impenetrable, Manny is my hero. And I’m 100% certain I’ll be inspired by his game – win or lose.

Let’s talk about it online? Use the hashtag #SugodManny to show your support for our champ or just engage in dialogue. My expert live tweeting may include “OUCH.”, “I CAN’T LOOK” and “OMG OMG OMG” but you are very much welcome to join in the conversation – before, during and after the fight.

Makeup By Jart of MAC Cosmetics

Enjoy other perks such as exclusive Manny stickers on Pinoy Stickers, Viber, Line, and WeChat. Just text MANNY to 2600 to get FREE stickers; exclusive Manny-themed camera templates on the Camera 360 app; An exclusive footage of Manny’s training on Viewstream for Smart, Sun and Talk N’ Text subscribers

We Shoot In Heels

Business In the Front, Party In the Back