New phones and new promos just in time for Christmas. I’m telling you, treat yo’ self. 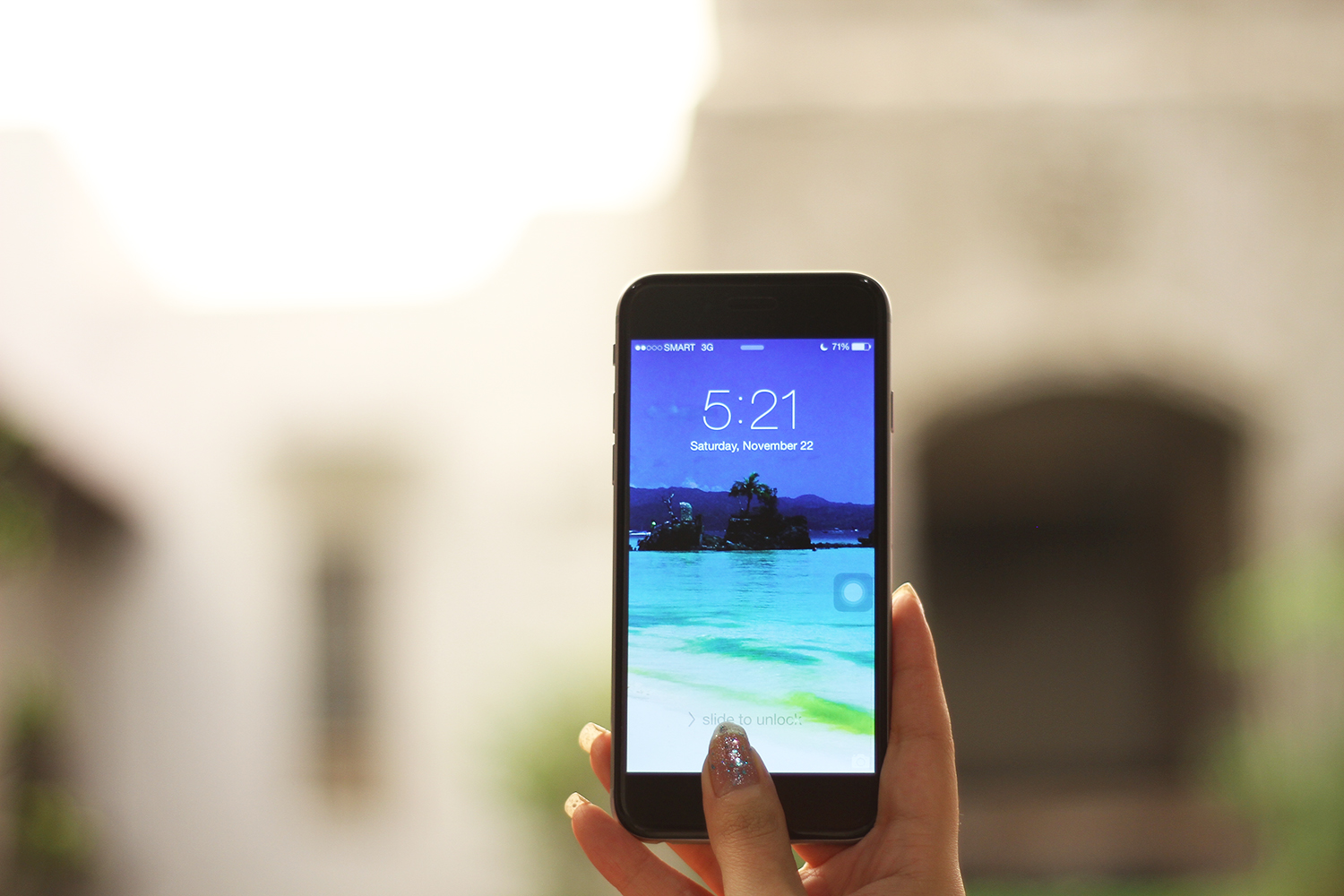 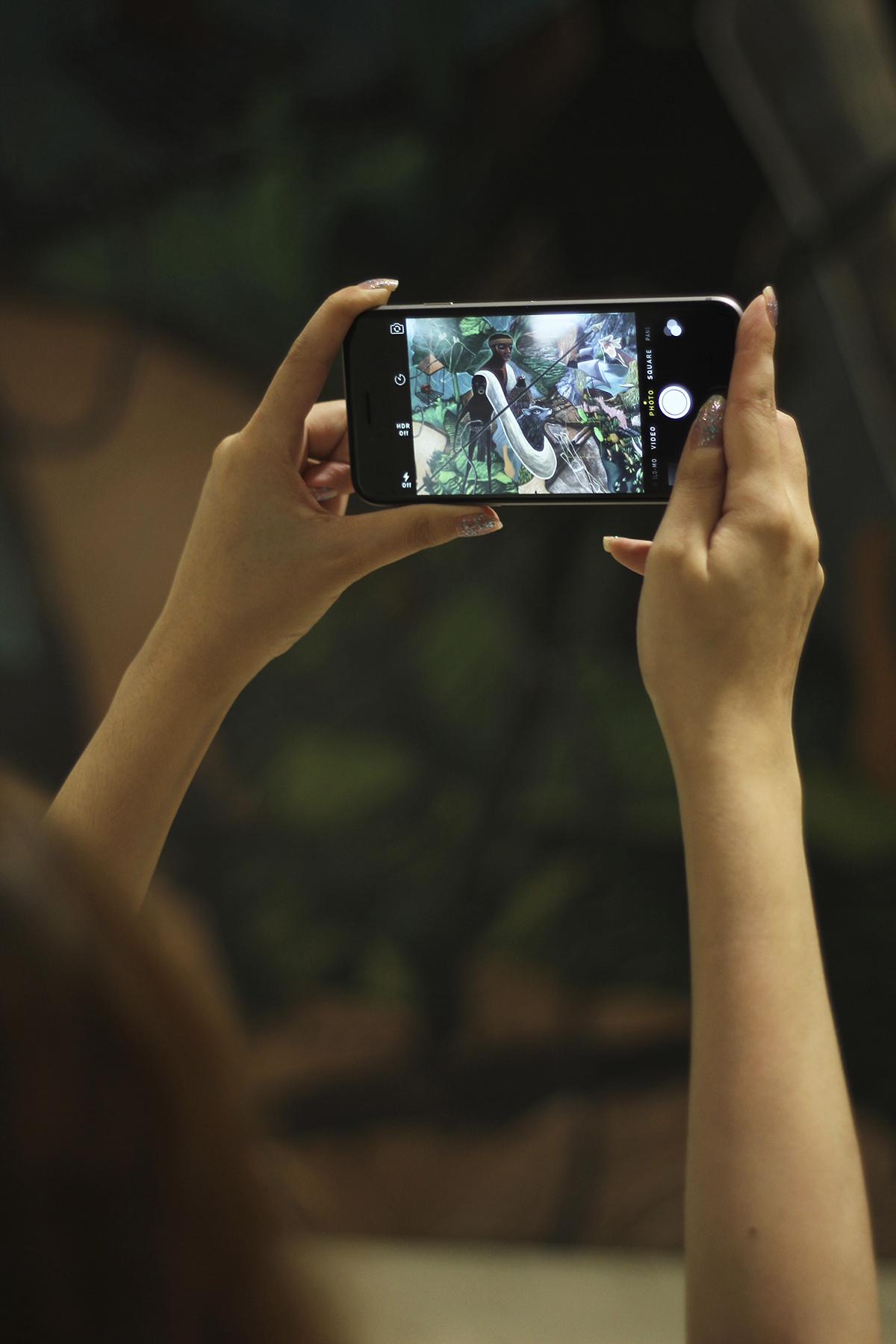 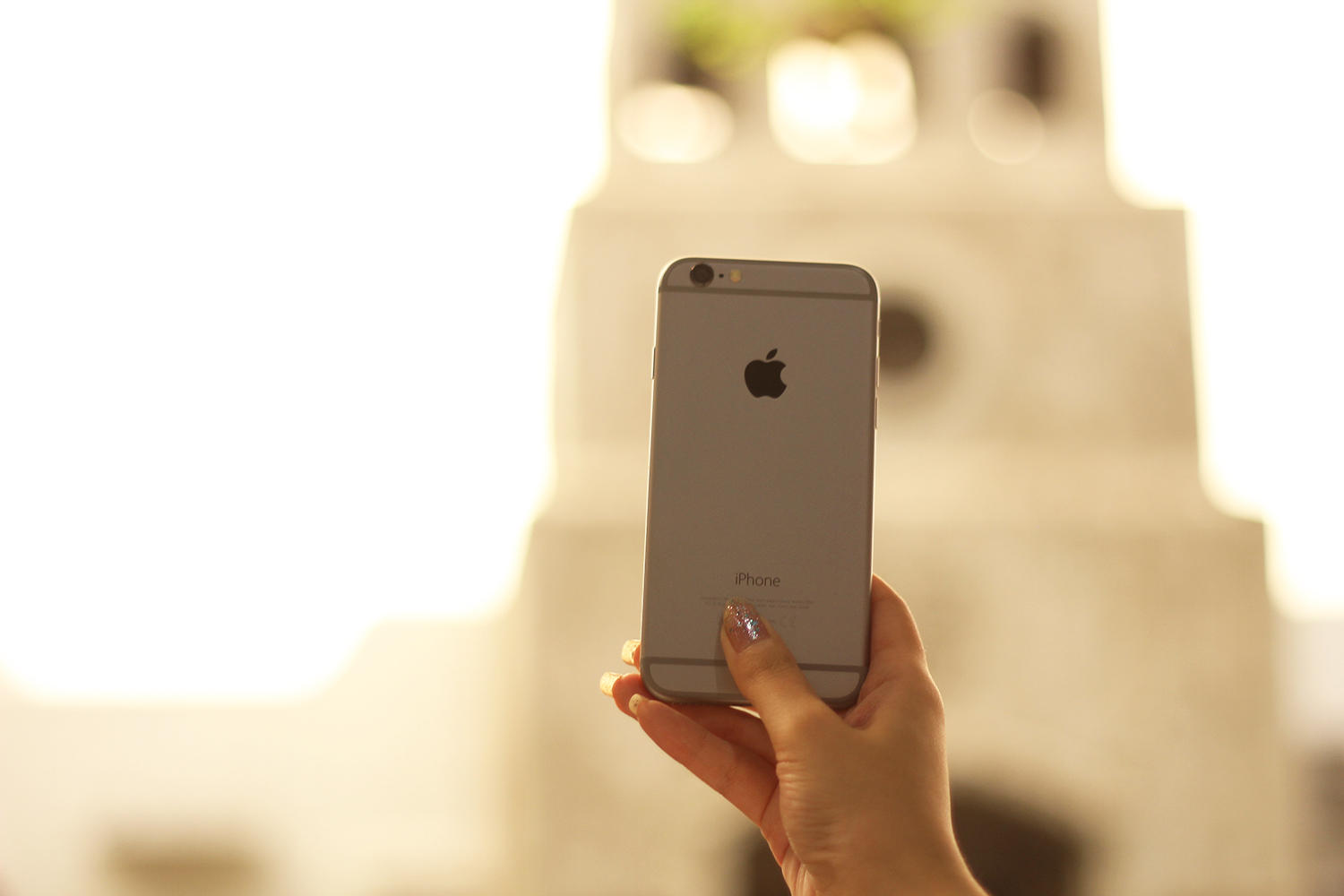 I’ve been really lucky and blessed to be able to get amazing gadgets immediately upon release. I’ve been an Apple user for as long as I can remember and am 100% partial to the brand so when I heard about the imminent launch of the new iPhones – 6 and 6 Plus – I was really excited. I didn’t think that I would be getting the product literally as soon as it was launched but magic happened and I did. There was a launch countdown at Salon de Ning a couple weeks back and after midnight we all got our new Smart phones. It’s my own Cinderella story except that she got a pumpkin by midnight and I got a new gadget. My fairy godmother totally trumps hers.

Anyway, I’ve been thoroughly abusing my new phone taking an unprecendented amount of photos and making my way up the social ladder in Kim Kardashian: Hollywood. Mostly those. Kidding! Seriously though, the colors are so vivid so games really pop. (Of course my review mentions games.) The camera quality is such a big step up from the iPhone5 too. Ever since I’ve gotten this phone I’ve been substituting it for my DSLR and snapping blog photos using my phone instead.

I am honestly so in love with it. Its look, its weight, its feel, its size. Everything about it is amazing. I got the Space Grey iPhone 6, if you were wondering, because the Plus might not fit my tiny hands.

Enough about the phone and more about what I use it for, aside from Instagram and Kim K. I’ve recently been using a new Smart promo, the Unli Call and Text 50 which is basically a 3-day unlimited promo of unlimited calls and texts to 3 networks (Smart, Sun and TNT) plus 50MB surfing. I’m such a sucker for promos and good deals and this is my favorite so far. I have a few friends that are using Sun so knowing I can call them without the extra charge is good. I’m increasingly social now. To register, you just have to dial *121# or text UCT50 to 4545. Try it out and let your presence be felt, even for just 3 days. I’m pretty certain you’d end up subscribing again. And again. Check out the TVC for this too because it’s honestly one of the cutest commercials I’ve seen. If you’re a fan of lovey-dovey short stories, you will love this (watch here.) It’s not annoyingly cheesy, I promise.

So if I’m extra active online, calling non-stop and replying real fast, I guess you can conclude that I’m probably on my 3-day #SmartUCT50. Let me be. New phone, new promo. I have 2 solid excuses.

I know I just got a new phone (and you should too) but I’ve also been eyeing the new iPads, the iPad Mini 3 and the iPad Air 2. Told you, #AppleFreak. You can register as early as now from Smart and I’ll be letting you know the release date once it’s announced.

It’s almost Christmas. Treat yo’ self.

A Trip To Parfois Lisbon

Sweet Dreams Are Made of These Suite Deals