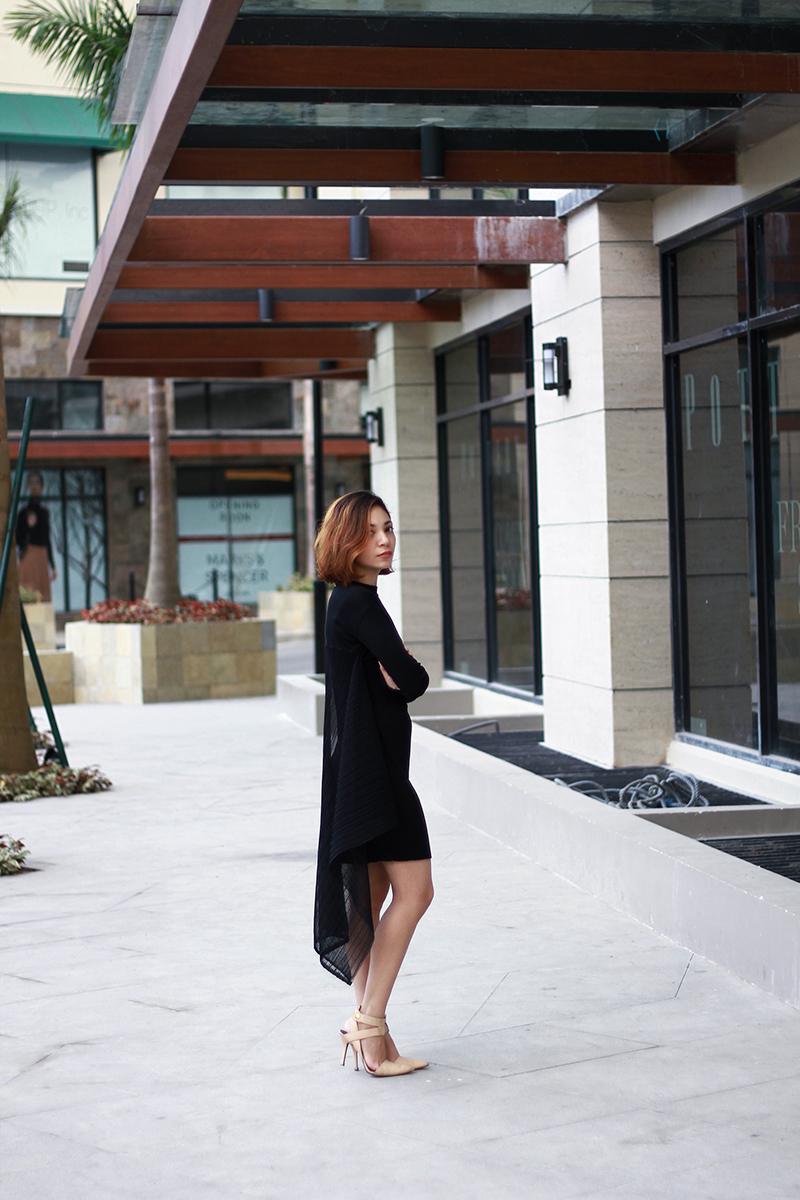 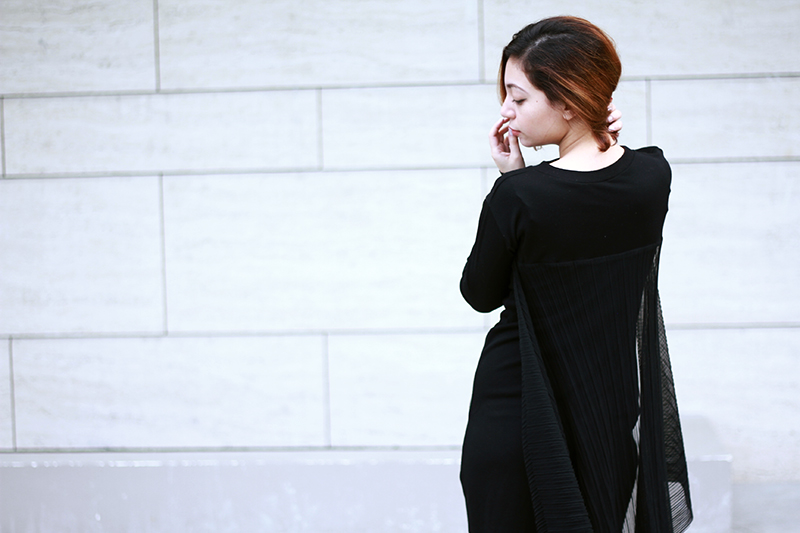 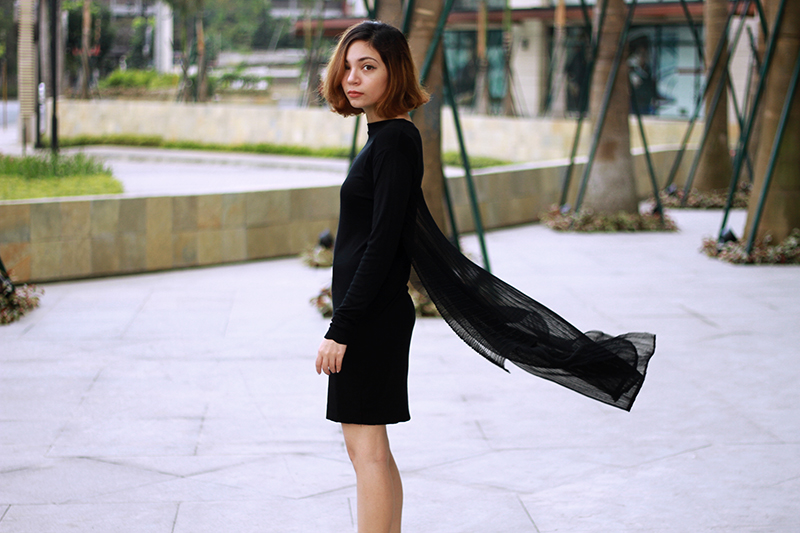 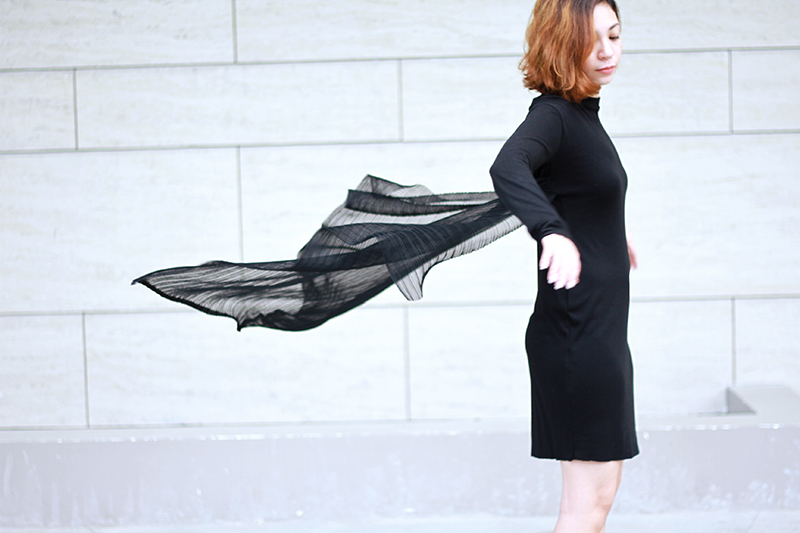 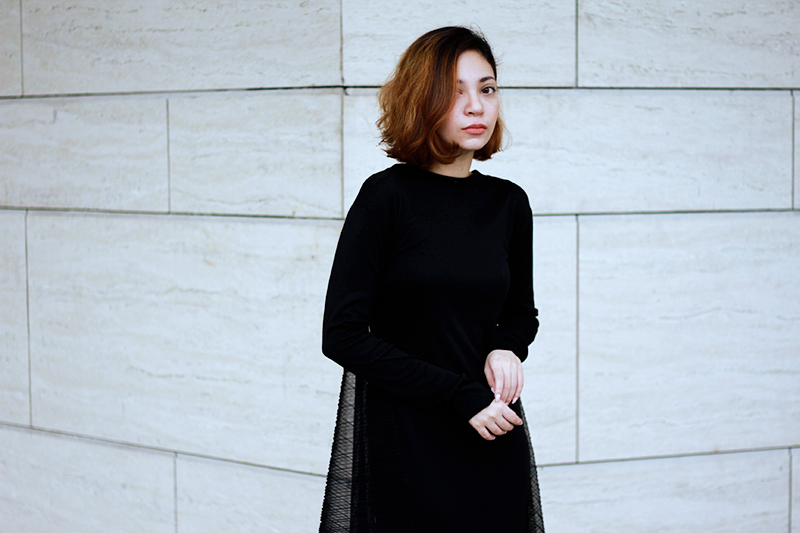 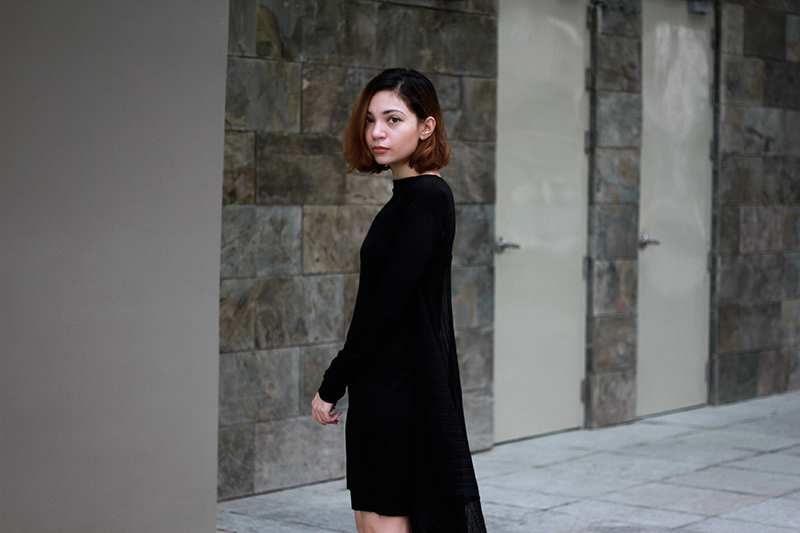 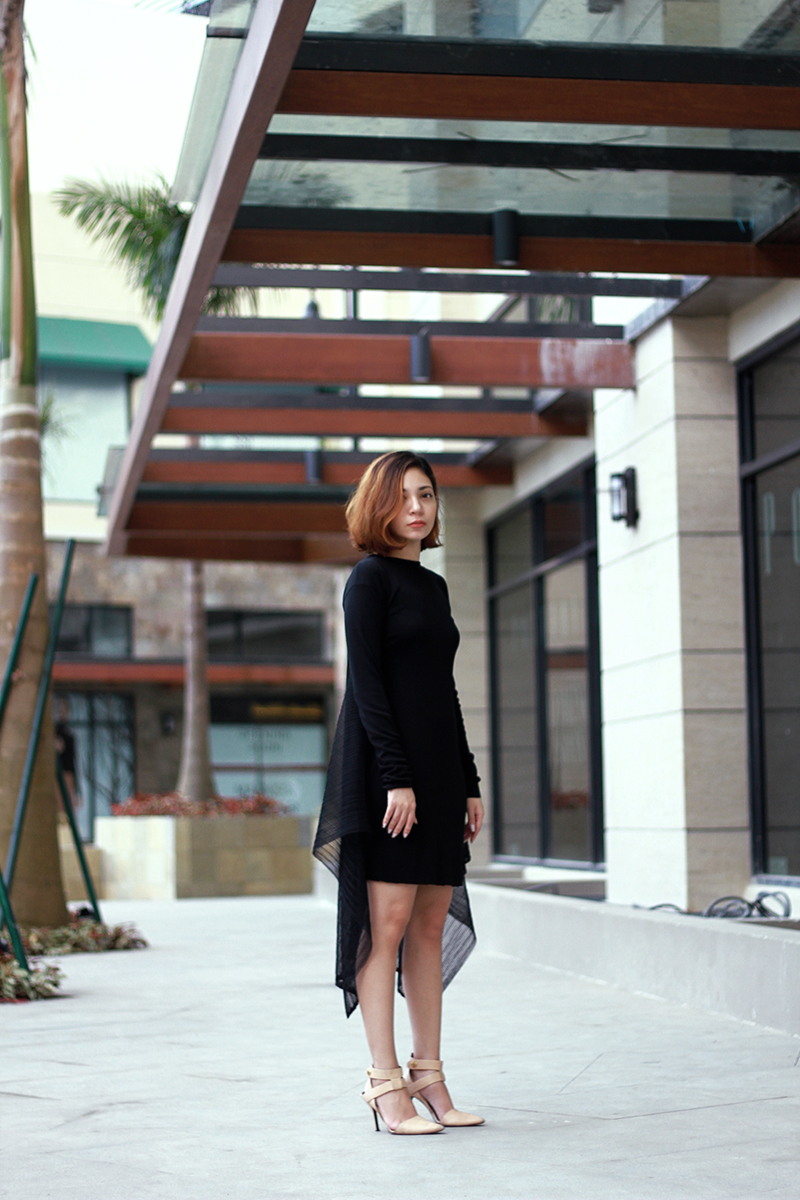 “Pics or it didn’t happen” shouldn’t be the sign of the times but kind of is. Just earlier I was watching on TV how Pope Francis was passing by throngs of Filipinos (he’s in Manila, currently) and instead of people reaching out their hands to be blessed they put forth their devices for a snap or a selfie. It’s nice that they want to immortalize the moment, but I think I’d rather be touched and feel eternally blessed than have a picture on him on my phone. But, hey, maybe that’s just me.

On another, secular, note, the same goes for outfits. #FashionBloggerProblems do exist and they may sound a little more superficial than the rest of the world’s but they exist. A part of a blogger always wants outfits immortalized. If they don’t shoot it, they can’t blog it. Logical still, yes? But another part of a blogger can’t always have that done too soon. A new pair of shoes, while inducing a major shopping high, is meant to be worn time and again. That is how favorites go. Favorites are not meant to sit on your closet to be rotated every 2 months especially when there’s a price tag to justify. Cost per wear is based on the assumption that the buyer does wear it – sometimes to the end of her days. You know, the more zeros, the longer the penance. But favorites snapped too early in the game makes you think twice about wearing them over and over. And I’ve heard from a blogger or two of parents who ask them to wear other pairs lest people start to think they only own one pair of shoes. (The horror!)

Alas, I am one of those few bloggers who try to avoid photographing new items. I know myself and I know that the pieces I buy, I buy for a reason. I don’t feel right about spending for a piece I know will only be used once or twice. (Though admittedly, there are times that I have but never knowingly. Store lights are pretty deceiving and the rush of shopping enthralling.) I was cleaning my closet recently and saw a bunch of beautiful pieces that I’ve always liked from a year or so ago that I actually never got to chronicle. So, like any other blogger, I dressed up to go to a deli and snapped the hell out of this dress’ train.

Thank you, closet, for always shedding light on forgotten pieces that they may be resurrected and given the 15 seconds of fame they duly deserve.