A Trip To JURO Salon Exclusif

It’s not everyday I get complimented on my head shape, by hair masters, no less. 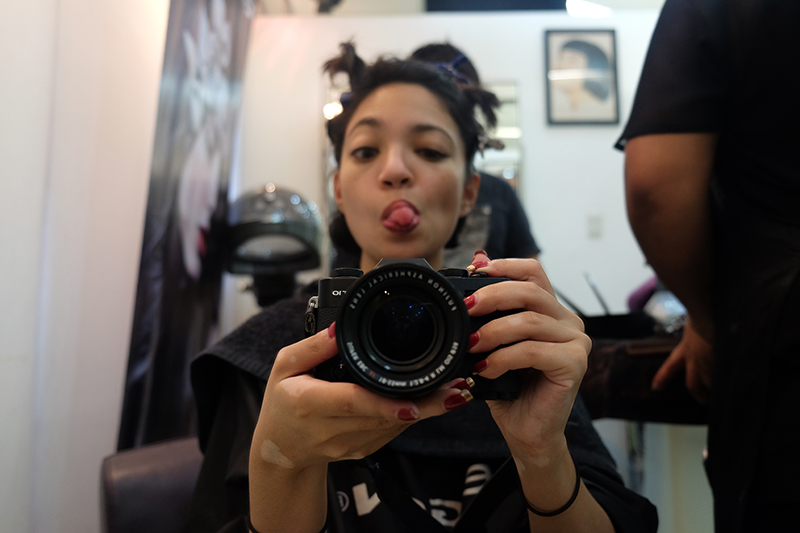 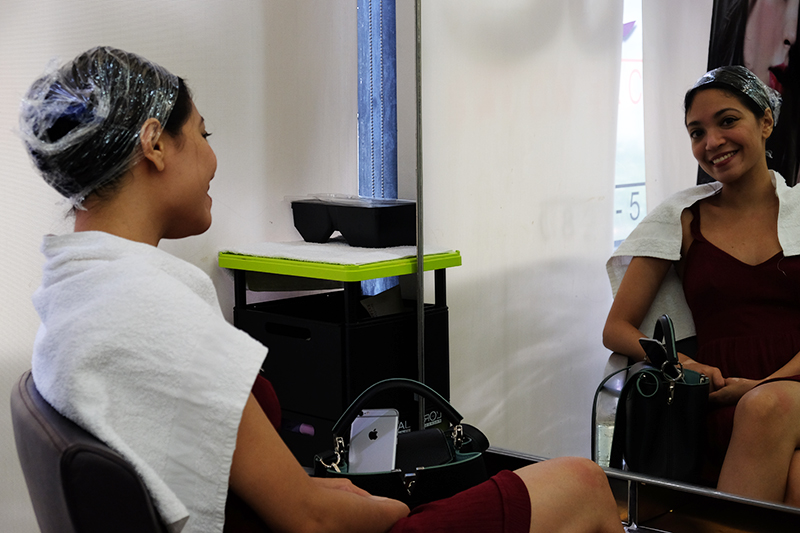 I’ve been waiting to be in the deft hands of hair experts Jude and Rose Hipolito for quite some time now.

Husband and wife hair stylist and hair colorist Jude and Rose of JURO Salon Exclusif have been making waves in the industry for decades. I first came across them when I handled the third installation of an event called Platform Show Manila where hair care brand Vidal Sassoon had a pop-up booth where the couple gave impromptu edgy new looks to willing participants. They all left highly satisfied. Unfortunately, I wasn’t one of the lucky ones given a makeover because running an event leaves little time for pampering.

Two years later, I wrote about both of them for the October issue of MEGA Magazine as ambassadors of the brand Elgon. Knowing a little more about their methods and philosophies, I knew I had to book an appointment with them. My hair did need pampering.

By some twist of fate, I was invited a couple weeks ago to try out their services and I jumped at the opportunity. I had no idea what I wanted to have done. All I knew was that they were good at what they did according to several testimonies and declarations of love by people whose opinions I hold dear.

I think everyone panics a little when getting a new haircut – or is that just me? I chopped off the longest locks for a bob once and then got an even shorter bob on a whim a couple years ago so I’ve always felt like I was doing drastic changes that were high risk. We all just kind of took a leap of faith (mostly me, ‘coz it is, after all, my head). Fast forward to my appointment at JuRo Salon and my head shape was immediately complimented by Mr. Jude. I did not know that head shapes could be complimented but what I did know was that I was off to a good start.

The cut was an easy decision – a very subtle asymmetrical bob that’s short at the back and longer in front.  I was immediately on board. Talking to him proved insightful too. A hairdresser back in Califronia, Mr. Jude came back home to the Philippines after years of being a crowd favorite stateside. Having trained under some of the biggest names (like the Vidal Sassoon Academy), he decided to pursue the craft in Manila where he eventually met his wife, color expert, Ms. Rose, who instinctively knows which colors suit clients best and how to achieve certain hues that are impossible to recreate. Don’t even get me started on my previous color treatments that have gone a few shades in the wrong direction. I had Johnny Depp Mad-Hatter-Orange hair at one point – not by choice. I’d love to date Johnny Depp not look like a Tim Burton version of him.

Going back to the story, the two immediately hit it off romantically and professionally and put up a salon that later turned into JURO Salon Exclusif. Loyal clients know them as hair couturiers because the two do all cuts and color treatments themselves and pride themselves in doing so. Now, the two travel Asia doing hair workshops for Italian hair brand Elgon and have partnered with local foundations to help orphaned Filipino kids build skills to pursue a hairstyling career. 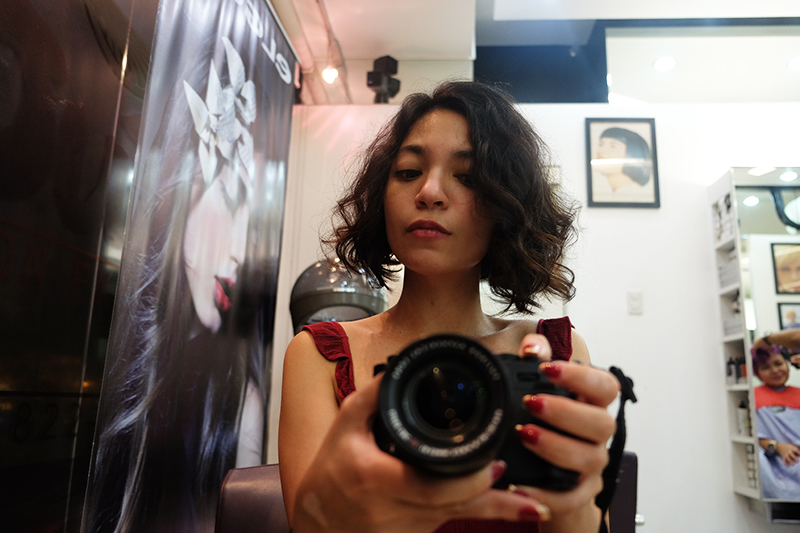 Post-cut, when it was Ms. Rose’s turn to perform some pantone magic, she proposed red highlights. Being the coward that I am, in a moment of panic I shied away from the opportunity. In hindsight, which happened mere moments later when chocolate brown dye was being applied on my hair, I realized I should’ve done red. Full disclosure: I have a lot of gray hair. More than any 25-year old should so I was a little apprehensive about having to retouch red roots. I also chickened out from the bold color, if I’m being honest. So instead, I got subtle chocolate highlights that seem natural against my curls.

I am honestly extremely happy with my new look and impressed with the approach that they take in dealing with their clients (it wasn’t just me I bumped into Sarah Tirona and Krissy Cruz too.) Mr. Jude talked about how curly hair requires a specific approach and I know from experience that very few hairdressers in the Philippines are actually equipped with the knowledge to style and cut curls. I’ve often entered a salon with a rebond promo offer as a greeting. Now, while I do like the straight look on occasion, I would like to be able to get a haircut that lets me walk out of the house without spending an hour to blow dry and straighten my hair. And with Mr. Jude, true enough, the haircut perfectly suits my wash-and-go philosophy. I only spritz a few pumps of my Beach Born Sea Salt Spray and my curls are the way I’ve always wanted them to be. No bull. I’ve never been able to achieve locks like this with such ease before. They both obviously know what they’re talking about.

Obviously, I recommend that you try them out at JURO Salon Exclusif for yourself because aside from having deft hands and nimble fingers, they have such a passion for their craft and a respect for building trust that I admire. When I was apprehensive about getting red highlights, I specifically remember Ms. Rose telling me that it was perfectly fine that I wanted something else, and what stuck was that she kept saying she would build trust first. And as a first time customer, I really valued that they don’t impose their widely-known expertise on clients but rather want to develop a relationship built on trust and customer satisfaction on a personal level. We took it slow when I should’ve gone the whole nine yards. Or in my case, inches.

On that note, I need to go back for my red highlights. Oh, and maybe keep this haircut for the next x amount of years of my life.