All that Glisters is Not Gold

Because Shakespeare doth not know the power of accessories. 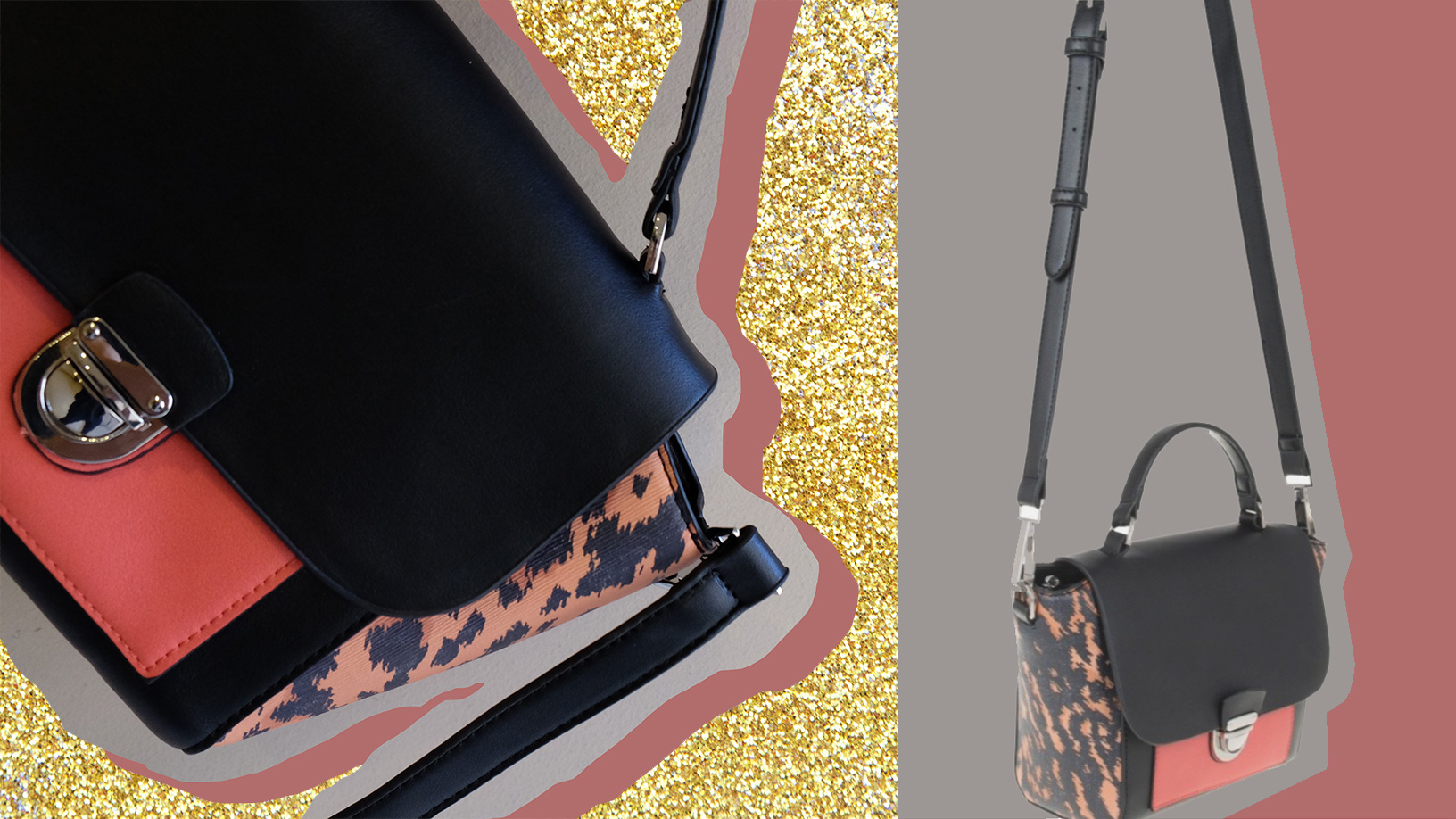 I’ve always been amazed by mass-goers who are attentive throughout the whole celebration. A full hour of concentration is beyond me. I am not as saintly, pun intended. I zone out for most of the homily and am often lost in my own mercurial thoughts. A little girl, around seven or eight maybe, caught my eye at church recently. She had a toy with her, a lavender My Little Pony with a mane so ombre and glamorous it could rival the current fictional LGBT poster child. It’s mane not only had streaks of purple, violet, burgundy, and pink, it also had flecks of gold. It glistened every single time the little girl shifted. It was oddly hypnotic.

While watching this little girl clutch her pony tightly as she was falling asleep (at least the only extent of my boredom is an ungodly yawn, pun totally not intended), I remembered a famous line of William Shakespeare from the Merchant of Venice, “All that glisters is not gold.” I’m probably taking this entirely out of context but, no offense to Shakespeare, this doll not only glistened, it also obviously meant much to the child. Gold is, after all, variable. An old letter, an Instax photo, a puppy, or even a rare Gyarados catch in Pokemon Go can be gold to someone. But we’re not after figurative jewels here. I’m talking about literal shiny things. Literal shiny, gilded things.

Take jewelry, for instance. In most cases, gilded is good and sheen means value. I’ve always taken a minimalist approach to fashion that any form of trinket feels like a glamorous treat. Some jewel snobs would obviously not equate the precious metal with fast fashion options. They probably discriminate based on carat. Hell, they wouldn’t even equate white gold with its yellow counterpart. But to me it was never about whether or not the accessory is worth an arm and a leg or a mere cup of iced venti coffee. Affordable or with a hefty price tag, it adds another dimension to any look. Gilded, glistening accoutrements instantly send an amplified message of grandeur. Sometimes excess. Sometimes success. Accessories often reveal a nugget of information, accuracy notwithstanding, about the wearer. Take watches, for instance. People who wear watches generate instant respect especially if the timepiece comes in some shiny version of a metal. Call it watch bias if you like but in my head watches scream: job, stability, and an ascent up the corporate ladder. I don’t wear watches, by the way, so this isn’t to toot any employment horn.

What did seem like horn tooting, or at least implied a level of narcissism way past that of owning an eponymous website, was creating “art” with myself as the focal point. (Because really, having a site named after you is definitely not as easy to spurt out in conversation with people you just met and are trying to impress as one might otherwise be led to believe. It’s rather unnerving, actually.) What helped me look past my own omnipresent face was the fact that, to me, these Parfois accessories were gems, and that the photos needed to convey that somehow. (Which reminds me, if you haven’t read the post on my trip to the new Parfois concept store in Portugal yet, click here.) So I did what any Legally Blonde-raised, ultra femme millennial would do and slapped a whole slew of gold glitters in the photos. Full disclosure: I’m actually not Photoshop-savvy, which you could probably tell, so “slapping” was more like solving a 1,000-piece puzzle effort- and time-wise.

Trust that these new Parfois accessories– from the embroidered choker from the new Royal Eccentric collection, to the statement earrings, velvety textured bags, all the way down to the studded flats–made me feel a lot more glamorous than usual, even if my looks were fairly lackadaisical with a jeans and shirt combo (shirt also from Parfois) and a simple slip. That is the power of a good accessory– in this case, a bunch of them.

So yeah, all that glisters probably isn’t gold. But boy do I like ’em shiny, textured, gilded, embroidered, and glittering things.

Apparently so does that kid.

Blouse and accessories from PARFOIS