Touring Intramuros after nationalistic movies and an appreciation of former history lessons makes the trip well worth it. 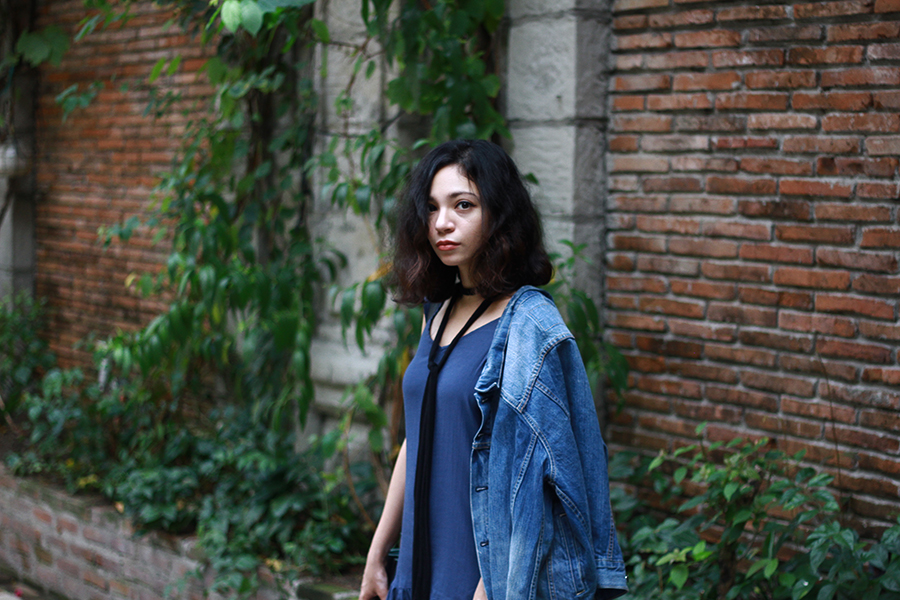 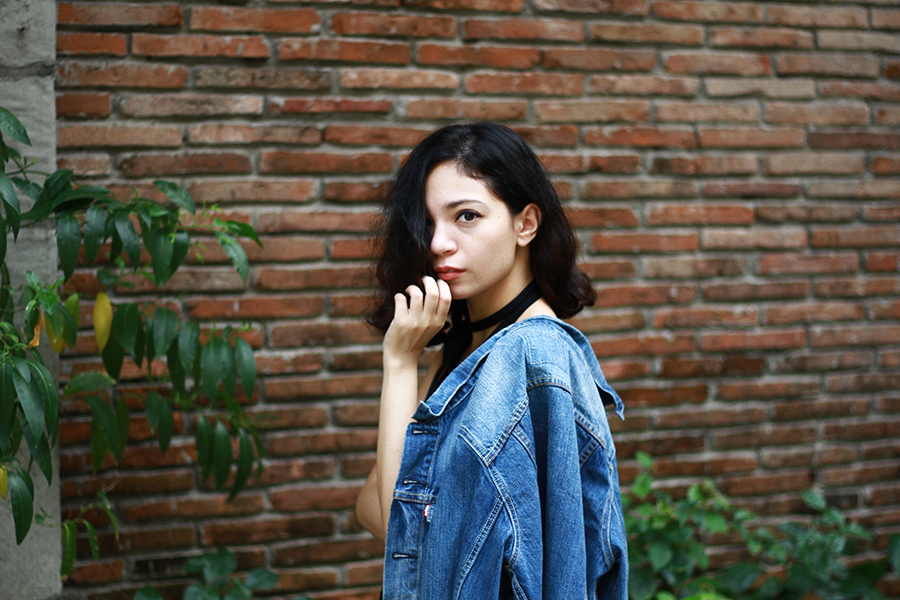 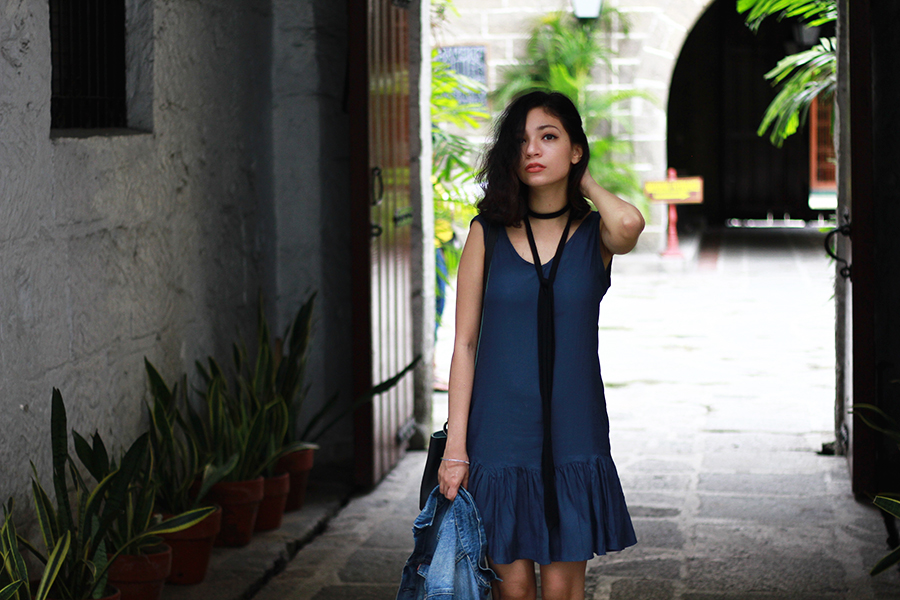 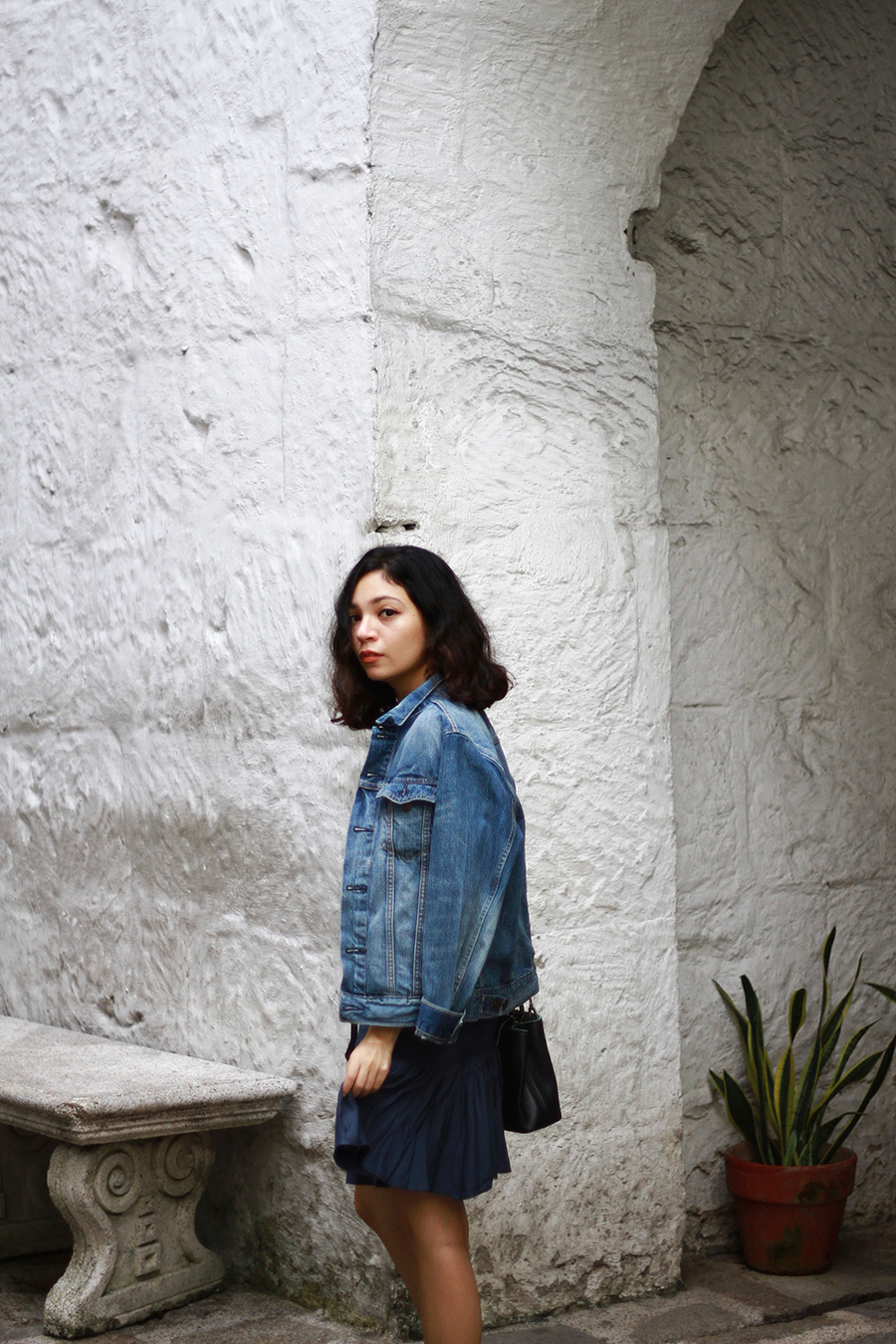 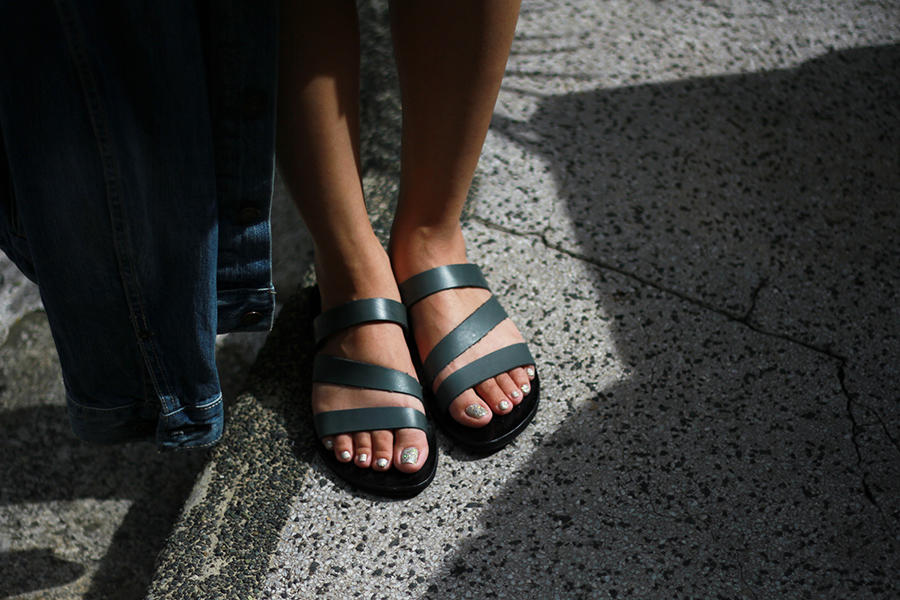 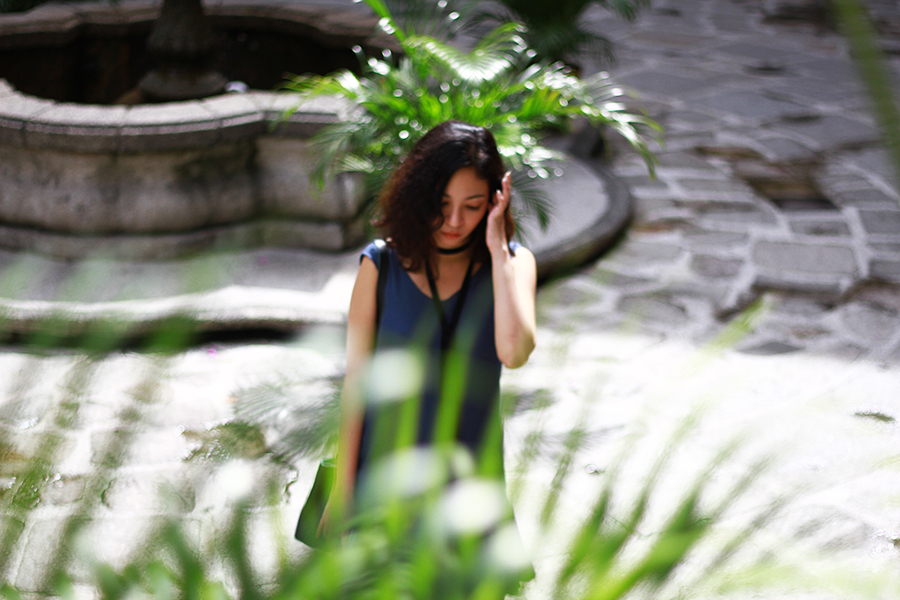 Intramuros will always be special to Manila and if you’re a tourist in the Philippines, Intramuros is one of the top cultural sites to visit. It’s rich in history with museum after museum showcasing life in old Manila. It’s also highly photogenic lined with buildings and cathedrals both ruined and restored. It’s not uncommon to spot guards in uniforms of old or newly-wed couples being photographed against backdrops of stones, tourists on bamboo bikes or kalesas (horse carriages) and diners in and out of famous Pinoy restaurants.

I remember being asked to visit the place several times back in college but when you’re a student, the appreciation for any place is different. If you’re required to go somewhere with a looming deadline it rarely ever feels more than just a school project. When you’re actually of voting age or very much aware of what’s happening to the country or, better, questioning it, you tend to appreciate on a deeper level what these cultural sites mean and symbolize.

The film Heneral Luna took the Philippines by storm late last year in the best way possible. Based on my social media feed which is where everything is pretty much based these days, I see how it instilled a more patriotic community or, at the very least, sparked a sense of nationalism that the youth seems to have lost – not for lack of care but for lack of hope. Ironically, the upcoming elections in the Philippines seem to dimmer the idea of a brighter future and dampen the very idea of “hope.” A new set of (probably) corrupt and incapable officials are running and though the permutations of winners and political parties may differ – no matter the outcome, the Philippines seems, to put it bluntly, doomed. Truly, Manila is becoming less livable by the minute. Traffic is getting exponentially worse. Where funding (not to mention one of the highest taxes in Asia) goes is highly alarming. And stories of even the purest of intentions being turned otherwise and swallowed by the system are spreading like wildfire. Do people who genuinely want to serve still exist? I’m sure they do, although they’re probably just a discardable fraction. I’d still like to think there’s always hope though. At least I hope on hope.

Films like Heneral Luna need to keep being made to serve as an eye-opener to the youth and help  promote a stronger sense of love for country in the next generation of politicians. I’m so sick of #trapo and I’m sure so is everybody else. The country deserves so much more than the power hungry who would kill (maybe even literally) to lead it.

Touring Intramuros then takes on a very different light. It doesn’t only serve as a beautiful backdrop for outfit photos, which honestly was my sole initial intent, it also becomes a reminder of the past in a critical time we should be thinking about the future.

Blast From the (Recent) Past