Channeling Veronica, one half of my former style icons, in this skirt set. 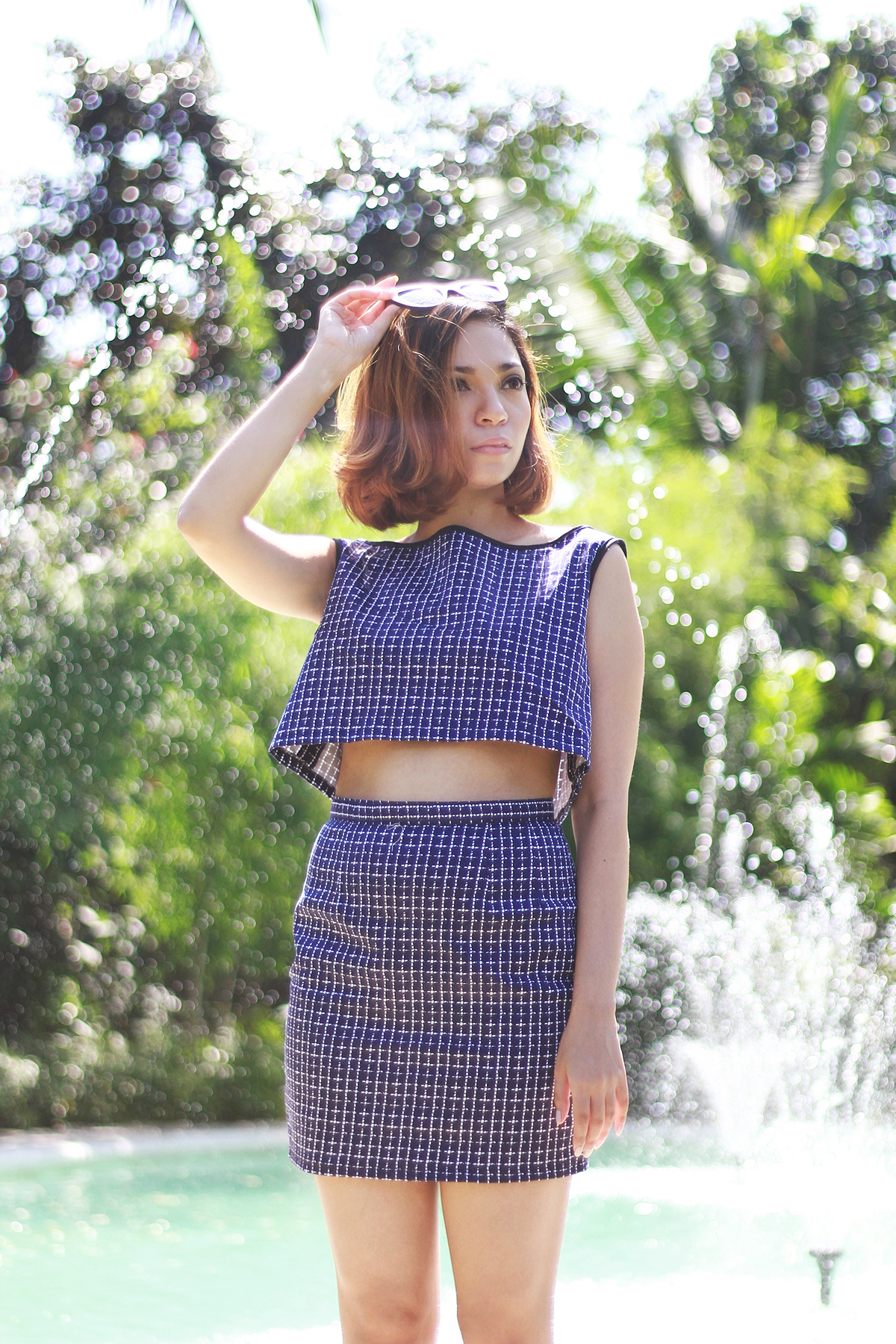 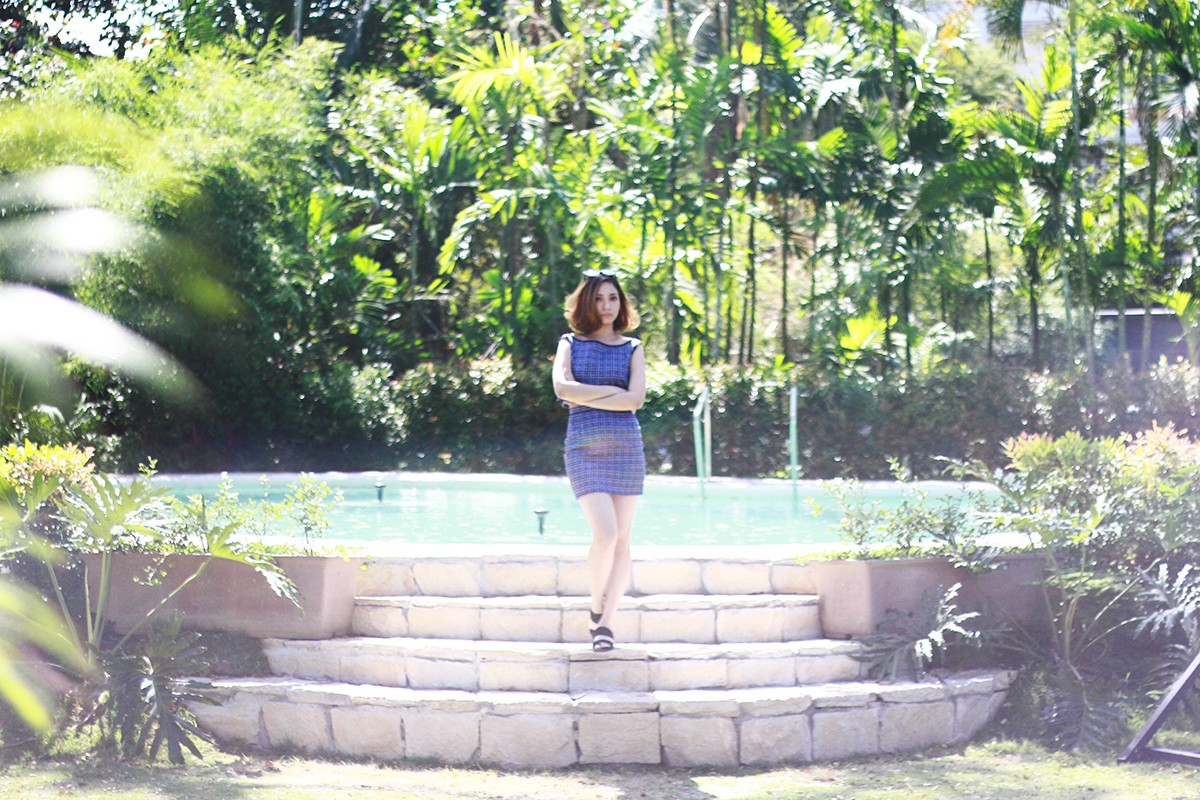 Did anyone here grow up reading Archie comics? Well, I did. I used to hoard copies in grade school and laugh out loud in my room (bed or class-). While I haven’t picked up an Archie book recently, I still gravitate towards it in bookstores, longingly touching its covers like I do other novels that I make mental note of buying next. I even bought gigantic, old-school versions from flea markets. They didn’t have covers but were $0.25 each and I couldn’t refuse a bargain. (Though honestly, I haven’t opened them ‘coz I’m afraid there might be mites inside.)

I’ve been recently reminded though of two of my favorite characters – Betty and Veronica. MAC Cosmetics came out two years ago with Betty and Veronica inspired make up and a local fashion magazine also featured the two – on their cover. Most recently though, an independent brand, Tim & Franc, based their collection on the personality of the two girls with garments catering to their inner Veronicas and some to their inner Bettys. While I can’t decide which character I’m more akin to, I can say that they both have influenced my fashion sense growing up. But somehow, pre-adolescence, not all outfits worked. Luckily, with 24 years under my belt, I can now parade in Veronica’s signature crop tops and tight skirts and have enough of a shape for Betty’s circular skirts for them to be flattering.

This particular set is obviously a Ronnie look – match it with a pool (that isn’t mine) and you’ve got her interests down pat too. Tanning by the pool bullying Archiekins is just so Ronnie. Undecided, I also got a Betty set from the brand and I can’t wait to wear it when I’m feeling a little more kind-hearted. This whole throwback outfit has made me realize though that Betty and Veronica’s outfits are still so relevant to this day. It’s also so interesting how the comics reflected society back then as well, even just in terms of fashion. Jokes about the greatest export of England being mini skirts gave me a full chuckle when I encountered it again. (Mary Quant, from England, is often credited for the rise of mini skirts, fyi.) I researched more of their outfits and created a moodboard (below), because I’m a geek like that, to show you just how relevant and on point their outfits still are, and to serve as an inspiration for the coming weeks when putting items together.

I think my first step – in this Veronica skirt set from Tim and Franc- is a pretty good start. Which outfit from the moodboard do you like best? And more importantly, are you a Betty or a Veronica?